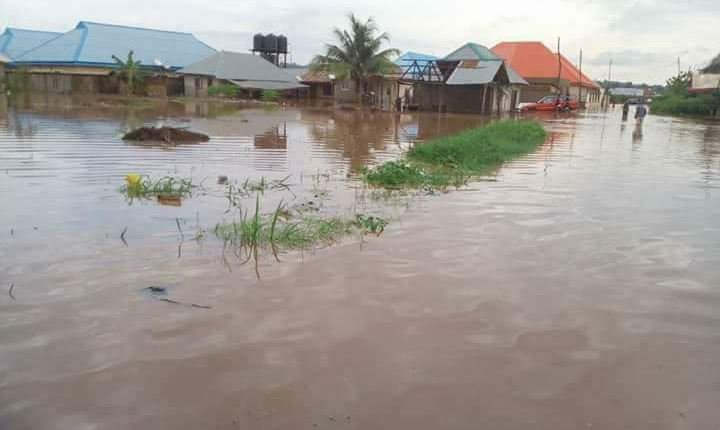 The Director General (DG) of the National Emergency Management Agency (NEMA) Mustapha Maihaja has arrived Makurdi in accordance with the Presidential directive issued by President Muhammadu Buhari.to inspect the flood affected areas in the state.

Maihaja inspected the areas affected by the flood in the state to assess the damages done. He said the agency is working hard to find ways of assisting victims.

Maihaja was also in the State government house and met with the Benue state Governor, Samuel Ortom. humanitarian work has commenced in earnest, victims are being registered at one of the shelters in Makurdi. 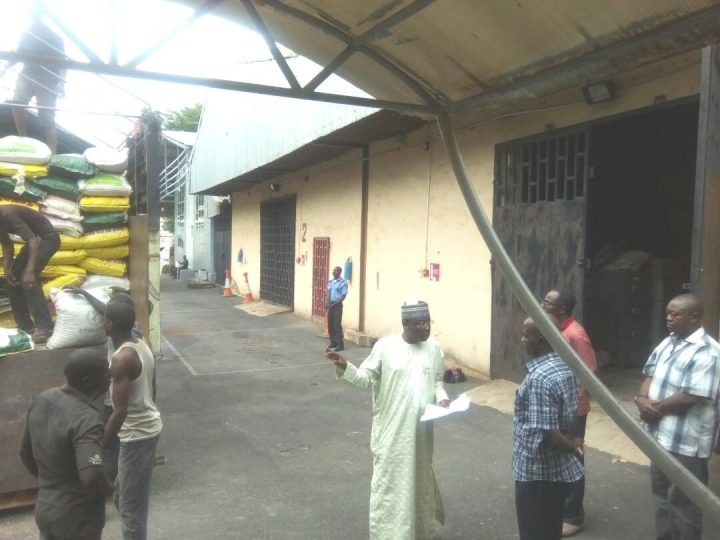 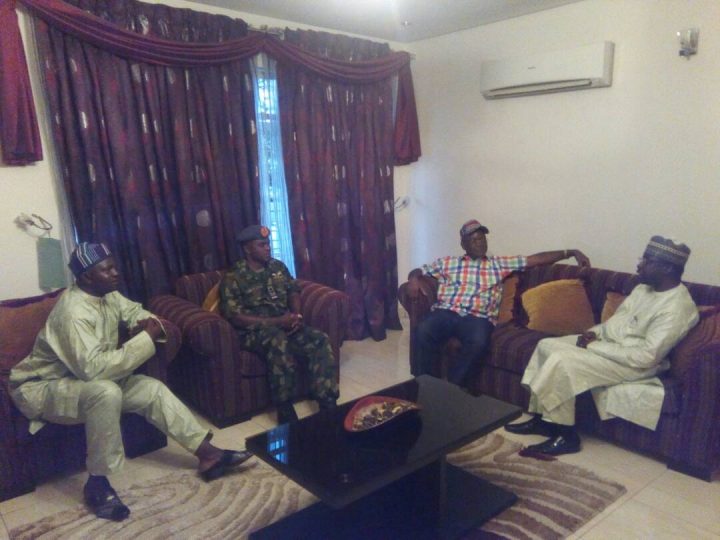 He explained that Federal Government was concerned with the devastation the flood has caused and as a responsible government decided to quickly intervene.

Gov Samuel Ortom, while receiving Maihaja, commended President Buhari for his prompt action to bring relief to the affected people.

Ortom said that the prompt response clearly showed the people the love the president had for them.

As part of humanitarian work, registration of victims of the flood has commenced at one of the shelters in Makurdi and is still in progress. 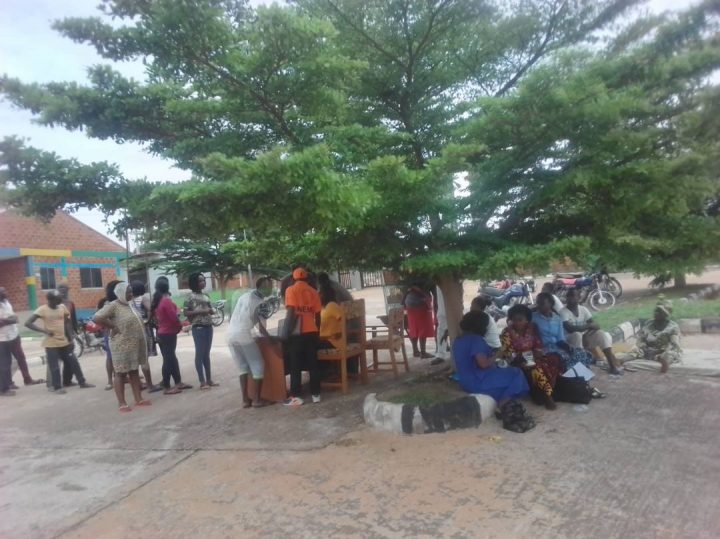 The NEMA Rescue team is being led by Air Commodore Paul Ohemu Director Search and Rescue from the Headquarters in Abuja.

Reports say over 100,000 persons are displaced in 12 local government areas of the state.