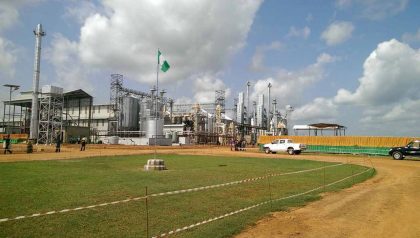 A total of 1.6 million day-old-chick will be hatched every week, the official said, adding that the company has a 50,000 tonnes of on-site storage and had outsourced similar storage volume.

Mishra said the company was also engaged in the training of farmers to increase yields and profitability as well as provide employment.

NAN recalls that the project was flagged-off on April 10, 2016 at Chikpiri Gabas village by Gov. Nasiru El-Rufa’i.(NAN)