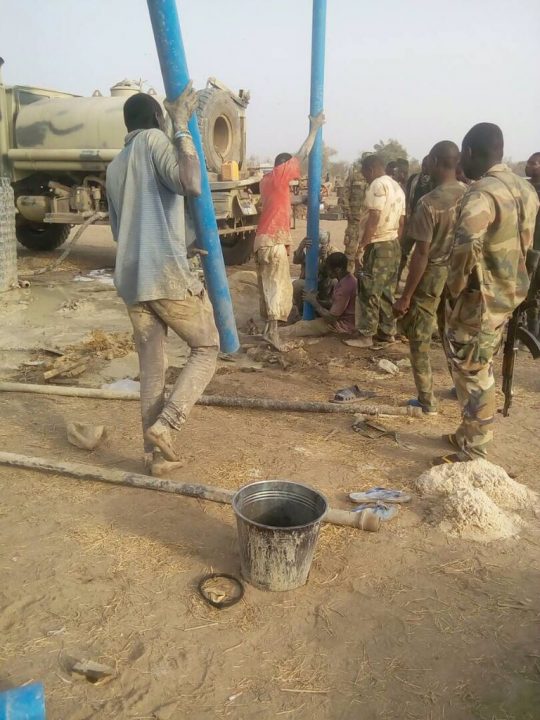 The Nigerian Army on Friday said it had drilled a bore hole in Sambisa Forest to enhance water supply to troops and communities in the area as part of efforts to make the forest habitable.

Brig.-Gen. Sani Kukasheka, the Director, Army Public Relations, said in a statement issued in Maiduguri that the project was carried out also as part of the ongoing clearance operation to root out remnants of Boko Haram insurgents.

Kukasheka said that the bore hole was in addition to road rehabilitation projects to facilitate infrastructural development in the forest and adjourning communities. 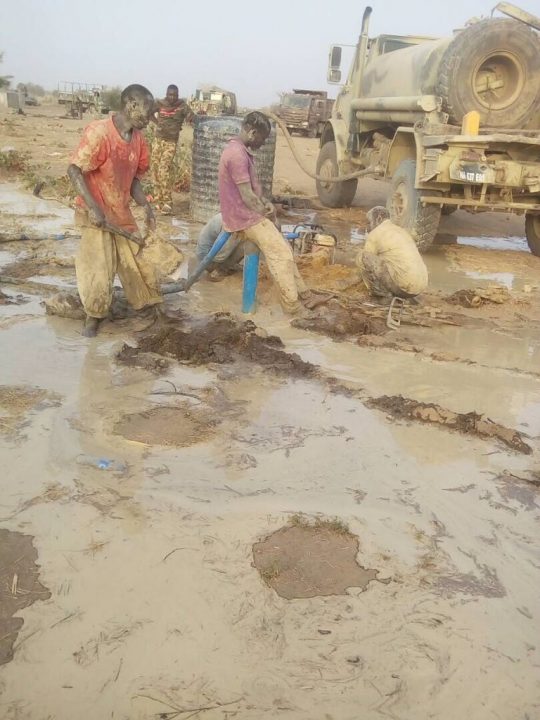 “The Nigeria army is continuing with its clearance operation against the Boko Haram terrorists and making Sambisa Forest fit for lawful activities.

“The Nigerian Army is further consolidating on the successes of Operation DEEP PUNCH II by troops of Operation LAFIYA DOLE, through infrastructural development. 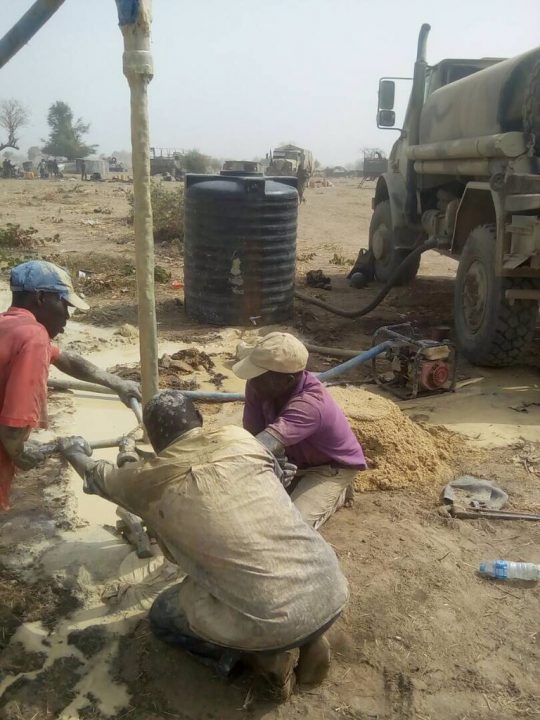 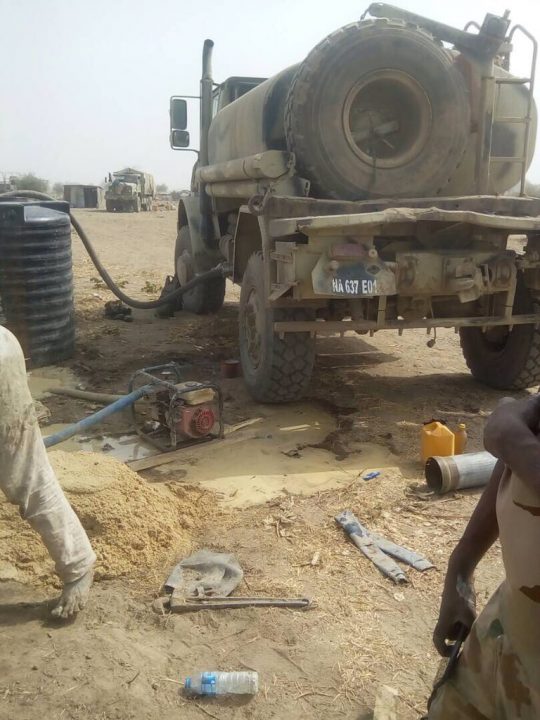 “The army has constructed a borehole at the cleared insurgents’ strong hold ‘Sabil Huda’ camp in Sambisa forest to enhance access to safe drinking water to the troops.

“Apart from reducing logistic effort of conveying water from one point to another by the troops, the water project will also assist the adjoining communities,” he said.

It would be recalled that the army had embarked on rehabilitation of Gwoza to Yamtake to Bita to Tokumbere to Sambisa roads.

The road project was designed to open up the forest and link adjourning communities.