Nigeria Has The Capacity to Generate Over 7,000MW of Electricity – Fashola 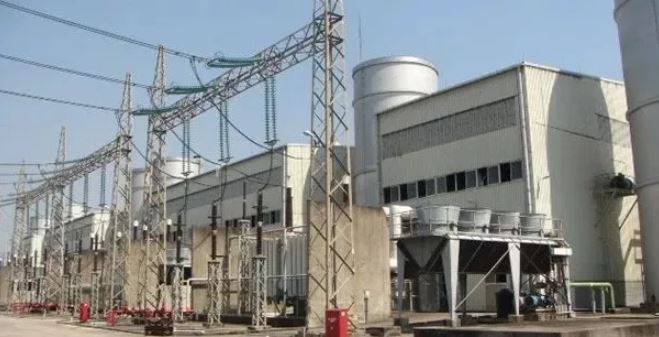 The Minister of Power, Works and Housing, Mr Babatunde Fashola says that the country now has the capacity to generate not less than 7,000 Megawatts (MW) of electricity.

Fashola, said this while responding to questions on the News Agency of Nigeria (NAN) Forum in Abuja.

He also said that transmission chain had also developed capacity to transmit the same megawatts.

“So if there is no distribution demand, you don’t load on your 7,000 because your supply is informed by your demand.

“So what we are actually doing is that some of the GENCOs that have a capacity to produce 100, control center is telling them put only 60.

The minister who said the country was well over the problem of electricity generation however noted that the challenge was the issue of distribution.

“Today the March 14, the report I got was that yesterday’s peak energy was 4,822 for distribution, so we are well over that problem of supply, what we are now dealing with is a new problem of distribution.

“Two years ago the distribution companies were saying they did not have enough power to sell, but today the story has changed.

“It is not as painful as it was two years ago, people are now using their generators for a shorter periods, buying smaller quantities of fuel for the purposes to power their generator.

“We are getting longer periods of energy supply, you will see on the diesel purchasing index that the country‘s total use of diesel is coming down,’’ the minister said.