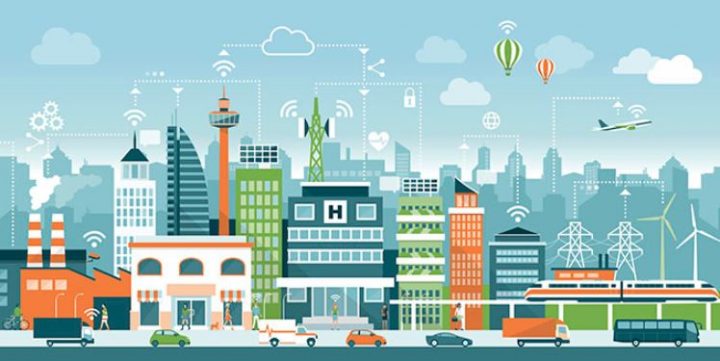 The Federal Government says it is committed to its plan to create smart cities in the country, saying Nigerians should not be pessimistic about the move.

The Minister of Communications, Mr. Adebayo Shittu, gave the assurance on Thursday in an interview with the News Agency of Nigeria (NAN) in Abuja.

NAN reports that the minister had at smart cities multi-stakeholders summit last year, said the government planned to create smart cities in order to reshape the way public service is managed.

Smart city is a municipality that uses ICT to increase operational efficiency, share information with the public and improve both the quality of government services and citizen welfare.

Shittu, who disagreed that the plan might turn out to be a mirage due to electricity and other infrastructural problems in the country, added that the project was achievable.

His words: “We do know that electricity is very key to developing smart cities but it is not only about electricity.

“Smart cities involve the transport system in our localities, communities and states. It involves the sanitary disposal system, it involves the electricity system.

“It involves even the security system to ensure that there are CCTV cameras all over so that people who commit crime are captured.

‘’You need to imbibe manners and characteristics that make you look like decent people. It is about town planning. In building houses, you don’t make your communities chocked up.

The minister said the government is intensifying effort toward ensuring stable power supply in the country.

‘’So it is not a thing that we can be pessimistic about. Of course, you must also appreciate that in this government since it came onboard, has doubled the electricity megawatts.

‘’Before the government came Nigeria was producing 3,500 megawatts but today, we are producing 7, 500MW.

“So that is also an improvement and an incentive to imbibing the smart cities culture,” he said.

Shittu, however, assured that by the end of another two years, the electricity generation in the country would have been 10, 000 megawatts.

‘’So smart city idea is an idea which is for our own benefit and it will bring about comfort to our lives.

‘’And to that extent, I think everybody will want to be part of this new revolutionary way of planning and managing our cities,” he said.

He explained that the idea was a multi-lateral philosophy with the view to involving states and local governments to buy into it and implement it.

‘’So it is not about Federal Government putting up a structure here or putting up an infrastructure there. It is an idea we have sold to Nigerians, particularly the states and local governments,” he said.

He said the ministry planned to have another conference late this year or early next year for reports to be received from various states and local governments to know how far they have gone with regards to implementing the smart cities idea.