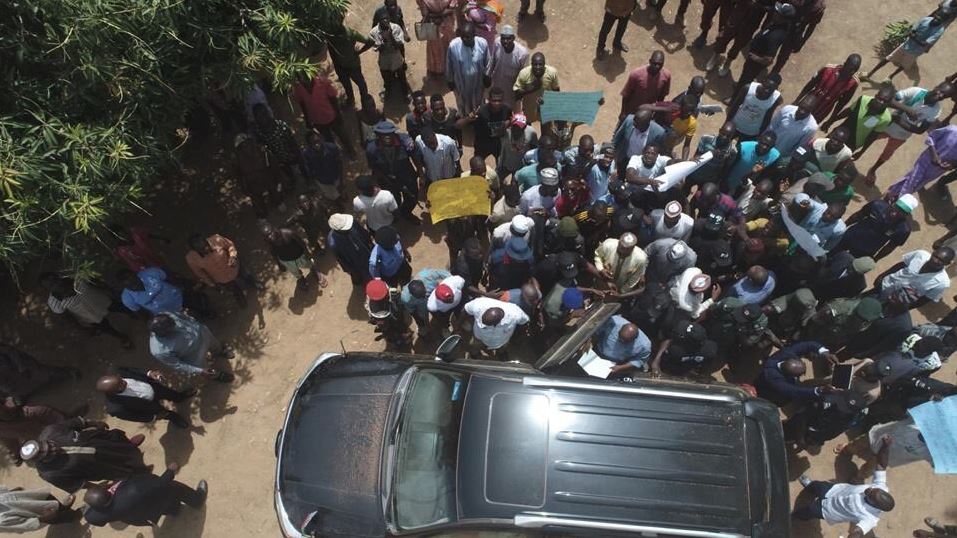 Governor Sani Bello Strive in Erena where Others Failed

Today, the people of Erena have proved them wrong, they’ve shown clearly that they’re loving and accommodating people.

Governor Abubakar Sani Bello was not only welcomed by the people of Erena, he was celebrated.

The importance of keeping in touch with your people cannot be overemphasized, he has never kept himself away from the people.

He recently toured all the 25 LGs to hear from them directly their worries. 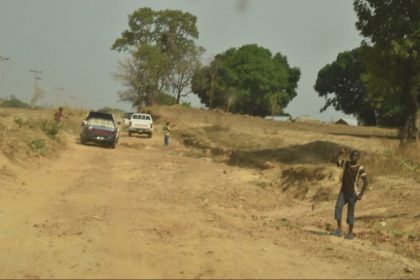 The Governor even before interfacing with the people while on his way to Erena had directed the Hon. commissioner of works to have before his return a survey of the deadly Erena road, instruction which was immediately carried out by the Hon. Commissioner. 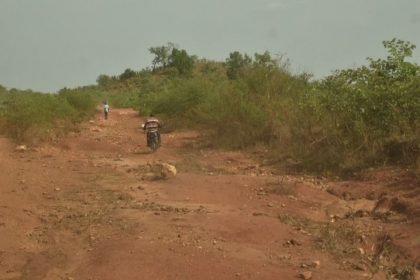 Details of the 16.5km road will be issued soon. Same directives was given on the dilapidated Erena secondary schools.

The road and the school the Governor assured the people will certainly be constructed.

Small interventions that do not require budgetary provision are to be carried out immediately such as construction of motorize boreholes, completion of Erena central mosque as requested by the people. 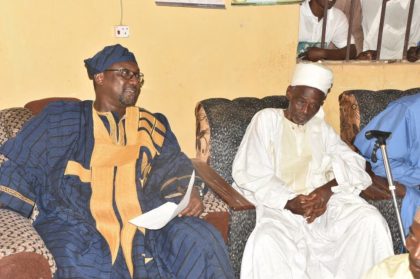