Ozurumba made this known in an interview with the News Agency of Nigeria (NAN) in Aba, Abia, on Wednesday.

He said that the masterplan of the city had been completed while the compensation survey was currently ongoing, to ensure proper stakeholders’ inclusion and integration. 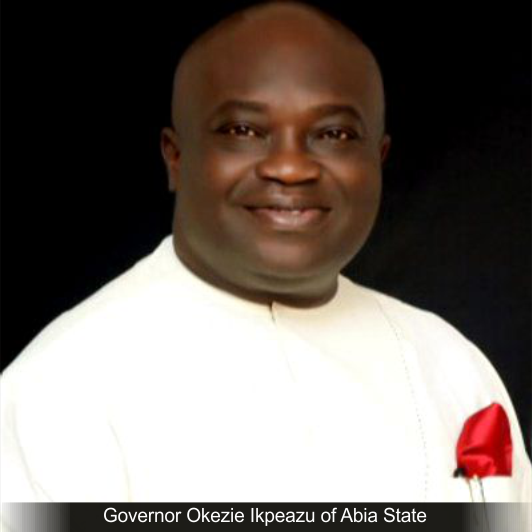 Ozurumba said that the compensation survey would soon be completed to pave way for the commencement of the construction of the city.

He said that the survey would ensure that the 28 communities, whose lands were included in the planned project, were adequately compensated and documented.

Ozurumba said that the speed at which some of the processes of the city’s projects were being completed, showed the commitment of the company to deliver the city fast.

He explained that though the project was a long term one, its sponsors were pursuing it vigorously to ensure its timely delivery.

He said that the realisation of the project would be a case study of quick delivery of a massive city project in Nigeria.

According to him, a Chinese company, Ruyi Investment and Development Group, a large garment product manufacturer, has shown interest in investing in the city.

The project manager said that the project was receiving unprecedented support from the state government.

He said that the company would integrate the media into the awareness creation plan of the industrial city, to enable stakeholders to follow its development. (NAN)