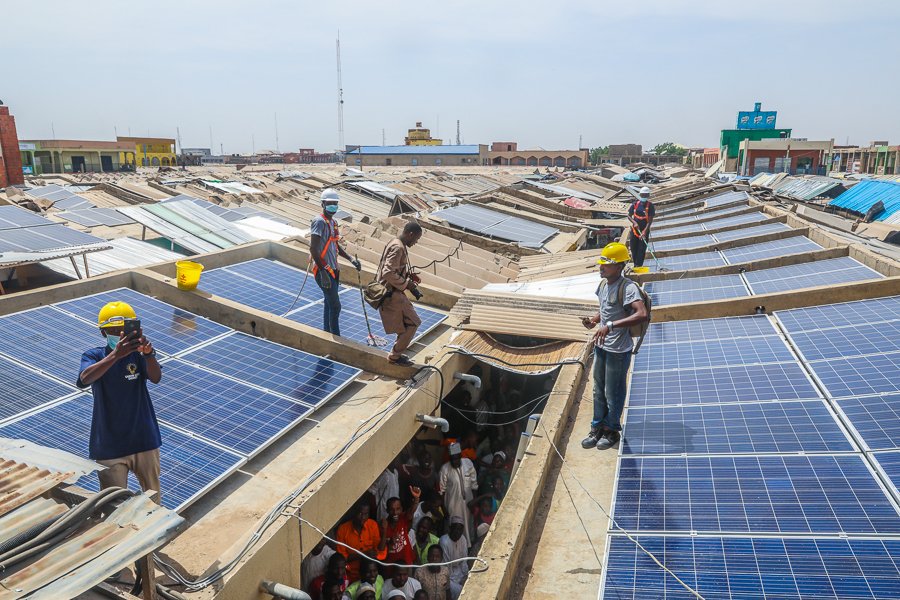 He also inaugurated the special training for vulcanisers and tricycle repairers as well as the solar power project at the Abubakar Rimi Market, Sabon Gari.

At the ceremonies on Thursday, Osinbajo said that the empowerment of Kano artisans would define Nigeria’s future.

He described the programmes as very special for the 21-century vulcanisers and tricycle mechanics and urged the trainees to take it seriously as they would pass on the skills to others in different states of the federation.

The vice president commended Gov. Abdullahi Ganduje of Kano for initiating the programmes and for promising to provide tools, funding and workshops after the training so that every beneficiary could settle in a workshop and carry out his or her duties. 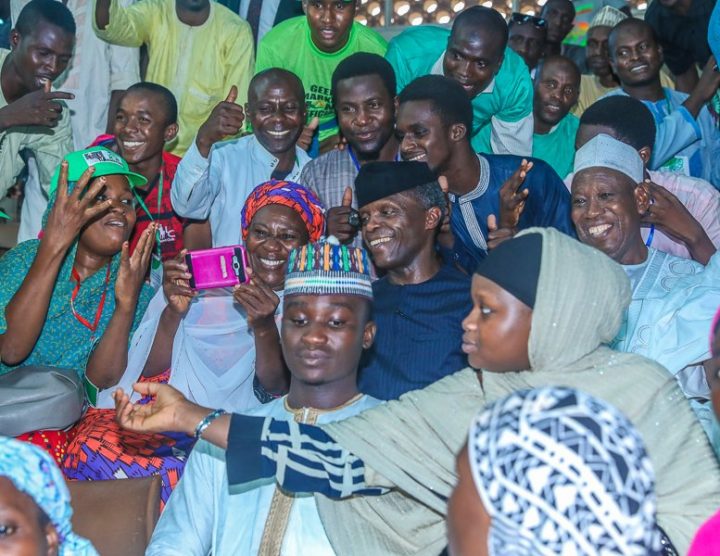 He also commended the Simba group for the work it had done in the state and for the special programme.

“Let me say to you that this opportunity is a very great one and I want you to take full advantage of it so that when you finish, you can train other people not just in Kano but in every other state of Nigeria.

“You must then be able to train people because we will send people from Lagos, Anambra, Imo and other states to Kano for special training.

“I want you to make sure that you take this training seriously so that you can be the trainers of the future,’’ Osinbajo advised.

Gov. Ganduje had earlier said that Kano had keyed into the Federal Government’s Empowerment and Enterprise Programme (GEEP) in order to derive maximum benefits.

“For the tricycle mechanics, new repair technology and techniques are being introduced and we are partnering motorcycle manufacturers for effectiveness.’’ 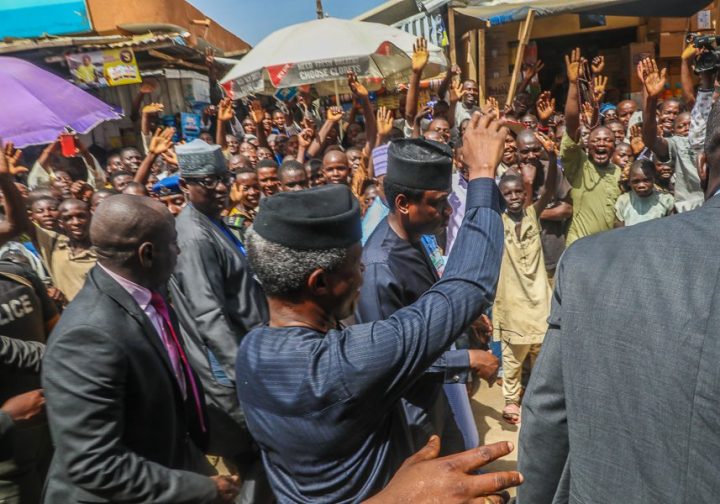 The governor noted that no fewer than 400 artisans were involved in the training which is designed to empower them to provide efficient services to the society.

Meanwhile, a trader at the Sabon Gari Market, Malam Almustapha Sadiq, told the News Agency of Nigeria through an interpreter, that the traders were happy with a regular power supply to the market.

He said the solar power was regular and efficient but pleaded with the government to bring down its cost to enable more traders to access the power.