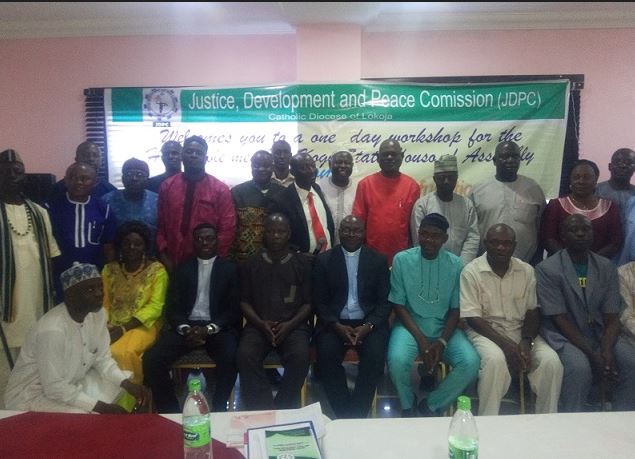 The priest said that the leaders were trained in how to engage duty-bearers and philanthropic organisations on ways of improving water, sanitation and hygiene in their communities.

Odomeja said that the commission organised the training in furtherance of its 2018 Legislative Advocacy Project being implemented in Ege, Idoji, Adogo, Obangede and Idah.

Odomeja said that the team was also at the Ministry of Water Resources where it gathered that contractors would soon be mobilised to return to the site.

“When it commences work on the old Okene Water Works, it will reticulate the  Lokoja Water to Felele and Sarki Noma communities in Lokoja,” the statement quoted Odomeja as saying.