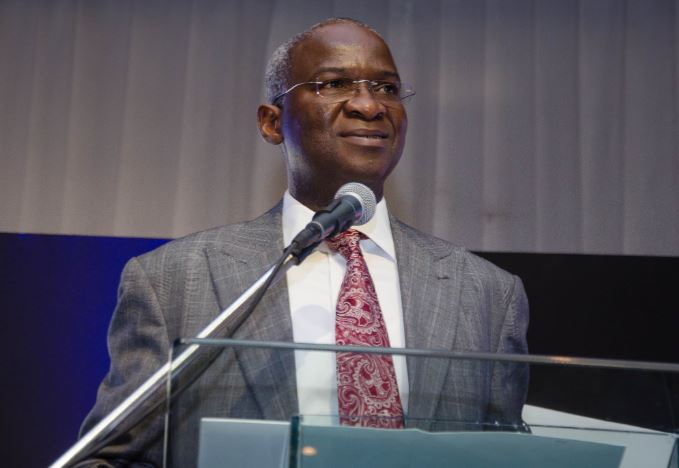 Mr. Theodore Ogaziechi, Director of Information, Federal Ministry of Power, Works and Housing, says the 2018 Meeting of the National Council on Works will begin on Monday, Aug. 13 in Birnin Kebbi.

Ogaziechi made the disclosure in an interview with the News Agency of Nigeria (NAN) in Abuja on Saturday.

He told NAN that the conference would be declared open by the Minister of Power, Works and Housing, Mr. Babatunde Fashola (SAN).

The director said the theme of the conference expected to hold from Aug. 13 to 17 is, ‘‘Ensuring Value for Money in Highways Development.”

He said the conference would be attended by the Ministers of state in the Ministry of Power, Works and Housing as well as Federal and State Directors of Works.

He also stated that federal and state permanent secretaries of Works would attend the 5-day meeting.

Ogaziechi said commissioners for works in the 36 states of the federation and the FCT and other stakeholders in the works sector were also expected at the conference.

According to him, the council constitutes the highest policy-making body of the Federal Government on issues related to works in the country.

He said the conference was a platform for stakeholders to brainstorm and assess the performances of the Federal Government road projects in states and formulate policies that would address the identified challenges.