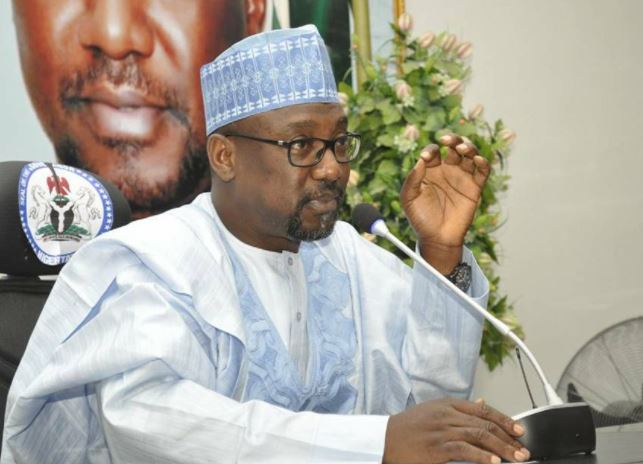 Niger state governor Abubakar Bello on Wednesday set up a committee to investigate the cause of the fire that gutted Bida market two weeks ago.

It can be recalled that on the night March 1 2018, the fire outbreak destroyed 600 shops in the market halting some of the businesses.

Bello, who described the incident as unfortunate, urged the committee to dig into the incident and unravel its immediate and remote causes as well as the magnitude of damage.

He directed members of the committee to identify the number of persons affected and the losses incurred, and also recommend measures to avoid a recurrence

The governor urged the committee to recommend a temporary site for the market pending its reconstruction.

Bello directed the committee to fashion out a modality toward a Public Private Partnership for the construction of modern markets in Niger State.

“Do a thorough job because your report will be used as a template toward making our markets safer,” he said.

The committee, which has three weeks within which to submit its report, has Alhaji Shehu Pawa as Chairman.