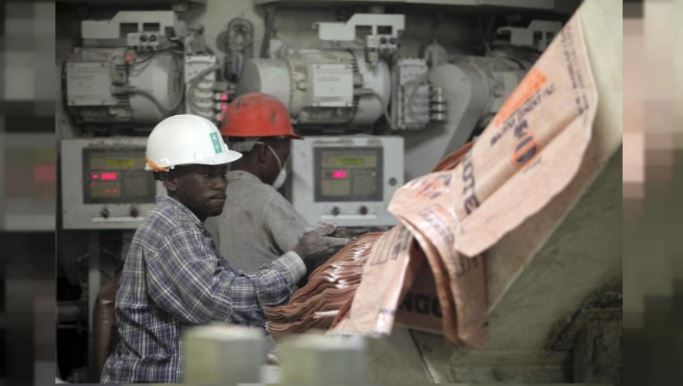 The Manufacturers Association of Nigeria (MAN), has urged the Federal Government to renegotiate trade conditions that will impede economic growth in its review of the Africa Continental Free Trade Area (AfCFTA) Agreement.

The MAN President, Dr Frank Jacob, gave the advice in an interview with the News Agency of Nigeria (NAN) on Tuesday in Lagos.

According to him, MAN is apprehensive that the Rules of Origin in the AfCFTA cannot be adequately enforced to guard against influx of European Union (EU) goods into the Nigerian market.

The Rules of origin are used to determine the country of origin of a product for purposes of international trade.

NAN reports that the AfCFTA is part of Africa’s plan to promote Intra and Inter-regional trade, economic cooperation and partnership on the continent by 2063.

AfCFTA seeks to make Africa the largest free trade area, improve its economies and strengthen its position in global trade.

“We are afraid that the Rules of Origin cannot be adequately enforced because goods from the EU can find their way into one of the African countries that have bilateral agreement with the EU.

“That same goods will surely find its way to Nigeria which is the main target market for the EU,” Jacob said.

Jacob also noted that the market access of the agreement was a concern to manufacturers, as it leaves low protection to locally produced goods.

“The agreement says that 90 per cent of the tariff plan would be liberalised, leaving only 10 per cent to protect manufacturers, and that 10 per cent is too low.

“That means the rest of the 90 per cent is open, duty free, people can import.

“What we are saying is that the 10 per cent is too small, even at the current Common External Tariff (CET) regime, we enjoy more than 10 per cent.

“How can they now expect us to accept only 10 per cent as the only protected tariff line. That is an area that is of great concern to us,” Jacob said.

He noted that the AfCFTA would impede the growth of the manufacturing sector, lead to dearth of many businesses, increase the country’s unemployment rate, and incapacitate local technological advancement.

Buhari on March 18, canceled his scheduled visit to Rwanda to attend an Extra-Ordinary Summit of the African Union on March 21.

The President was to sign the framework agreement for establishing the African Continental Free Trade Area during the Summit that would host leaders of African countries.

According to a statement from the Presidency, the trip was canceled to allow for more consultations with stakeholders in Nigeria over the trade agreement.

It would be recalled that the Nigerian Labour Congress (NLC) and the Organised Private Sector (OPS) had kicked against AfCFTA.