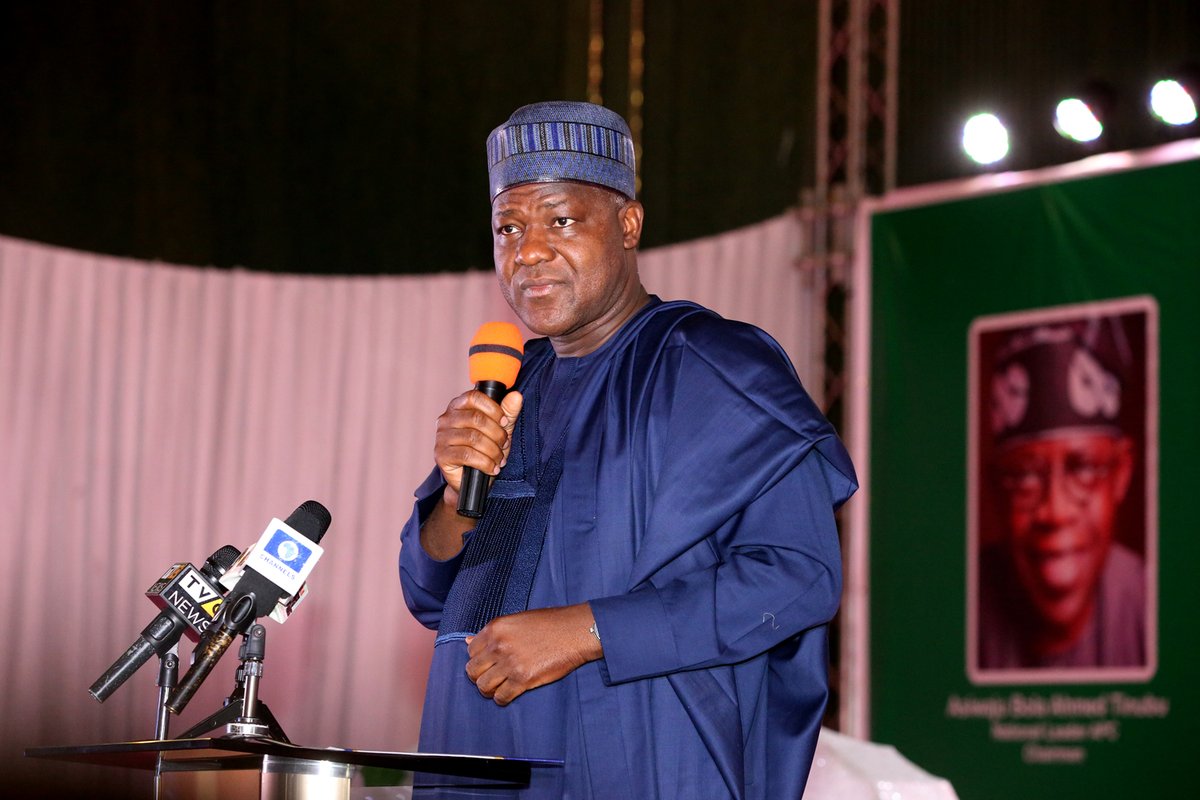 to public servants by bridging the housing deficit and increasing productivity in the public sector, Speaker of the House of Representatives, Hon Yakubu Dogara, has said.

He explained that the amendment, when it scales through, will make mortgage facilities more accessible to public servants at lower interest rates than the ones offered by commercial banks.

Speaking at a public hearing on the bill at the House of Representatives, he stated, “This Bill has come at a right time to give succor to civil servants opportunity to have access to housing scheme for the purpose for owning a house. Research has shown that as at September 2016, the lowest recorded interest rate on any Mortgage in Nigeria is 19 percent and requires 25 percent down payment.

“The question is how many civil servants can afford a mortgage under such harsh Conditions?
It is our objective that when this Bill becomes law, most civil servants will have access to a house of their own. I sincerely believe that this Bill will go a long way in bridging the housing deficit and increasing productivity in our public sector.”

The Speaker added that it is on record that most public servants cannot secure accommodation in Abuja due to high cost of rents, with majority of civil servants living in Nasarawa and Niger States and commuting to work in Abuja everyday from long distances, thereby having an effect on productivity that is better imagined than experienced.

He recalled that during the 2017 Housing Summit organised in Abuja by Housing Circuit Magazine in partnership with other stakeholders, it was revealed that as at 1991, when the National Housing Policy was enacted, Nigeria had a housing deficit of seven million units but as at today, the housing deficit had grown alarmingly to seventeen (17) million and continues to grow.

Hon Dogara, therefore, urged the stakeholders to proffer solutions on how to administer the Housing Scheme for Federal Public Officers in order to reduce and or eliminate the overall housing deficit in Nigeria.