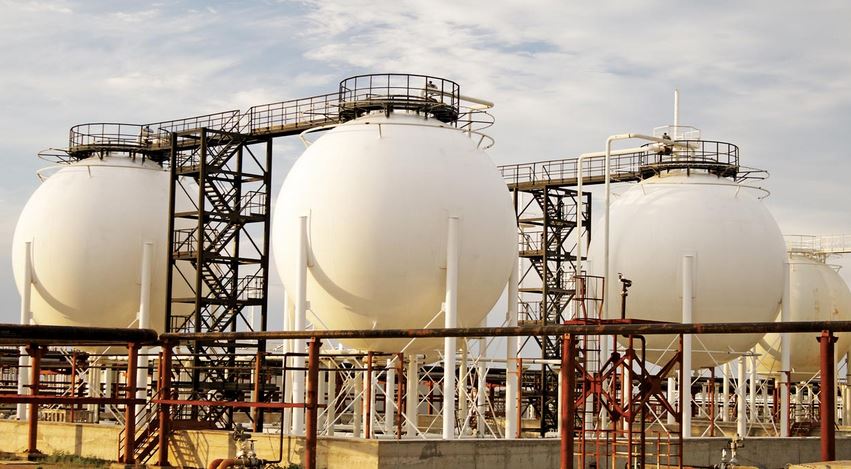 The Nigerian National Petroleum Corporation (NNPC) says Nigeria’s effort at attracting investors into its gas utilisation drive and creating value for the economy is responsible for different gas prices in the domestic market.

Mr Bello Rabiu, Chief Operating Officer, NNPC Upstream, disclosed this at the just concluded annual conference and exhibition of the Society of Petroleum Engineers (SPE) in Lagos on Wednesday.

According to Rabiu, currently, there are different gas prices for various sectors of the economy.

There is a gas price for power, which is different from that of industries and gas-based industries such as fertilizers and petrochemicals.

“Investors in various sectors of the economy are encouraged to take advantage of this.

“Part of the reason for the gas master plan is to make the domestic gas market viable and reduce entry barriers.

“As incentives, we have one gas price for power, another for industries, so that they can have cheaper energy.

“Also, there is a different price for gas-based industries such as fertilizers and petrochemicals. This is aimed at arriving at a willing buyer, willing seller model of pricing,” he said.

The NNPC chief who did not specify the exact amount for the various categories of gas prices, said the end goal was for Nigerian companies to compete favourably with companies that produce similar products around the world.

“In this sense a Nigerian fertiliser manufacturer should be able to compete with other fertilizer makers around the world.

“To ensure there is willing buyer, willing seller model in the domestic gas market, the NNPC decided five billion standard cubic feet of gas daily will be able to sustain supply and sufficiency of gas to the domestic market,” he said.

Mr Jeffrey Ewing, the Managing Director, Chevron Nigeria Limited, said“gas is a big source of economic diversification which can transform agro based industries through the use of fertilizers.

“But to attract the needed investment, we need fiscal terms as incentives to investors.

“Some companies have supplied gas but have not been paid. We also need fiscal terms that encourages small and medium term projects.”

Corroborating, Mr Bayo Ojulari, Managing Director, Shell Nigeria Exploration and Production Company (SNEPCo), said that for Nigeria to diversify its economy, it must leverage on the ‘low hanging fruits.’

He emphasised the need for human capital development, without which he said, every diversification effort would yield little result.

In Nigeria, two million people enter the labour market every year and the biggest economies around the world are leveraging on their population.

“If your population is productive. It is a blessing. But diversification must be focused and not spread thin,” Ojulari said.

Mr Bello Gusau, the Executive Secretary of the Petroleum Technology Development Fund (PTDF), said that an enabling environment was needed to reap the benefits of a diversified economy.

We have students specialising in traditional engineering courses such as petrochemical engineering, geology and geophysics but we have few experts in petroleum economics.

“There new areas of specialisation and we need to start bridging this knowledge and skills gap immediately,’’ he said.

The 3-day annual conference which started on Aug. 6 ended Aug. 8, with about 1,200 delegates and 30 exhibitors.