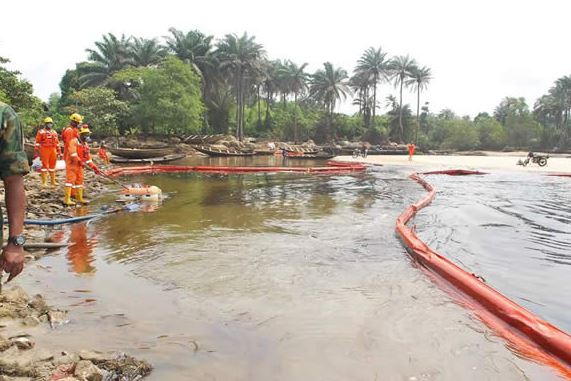 Mr Legborsi Pyagbara, President, Movement for the Survival of Ogoni People (MOSOP) has dismissed comments in some quarters that the Ogoni clean-up programme is being politicized.

Pyagbara made the statement in Port Harcourt on Wednesday while reacting to issues concerning the implementation of the United Nations Environmental Programme (UNEP) report on Ogoni land.

The MOSOP president stated that nothing was wrong in the Federal Government taking credit for its efforts and achievements so far.

“If that is what people describe as politics, I do not think they are correct. The important thing is that the clean-up is on course,’’ he said.

He said that although the implementation of UNEP report might have been slow, it has been progressing, adding “a remarkable achievement has been recorded.’’

“I don’t agree that the operators are deliberately slowing down the process; the required element is the political will, which the Federal Government has shown enormously.

“Let us remember that it was the previous government that received the report but nothing happened until the current administration came on board,’’ he said.

Pyagbara further said that MOSOP would continue to support the Hydrocarbon Pollution Remediation Project and government to ensure successful implementation of the UNEP report.