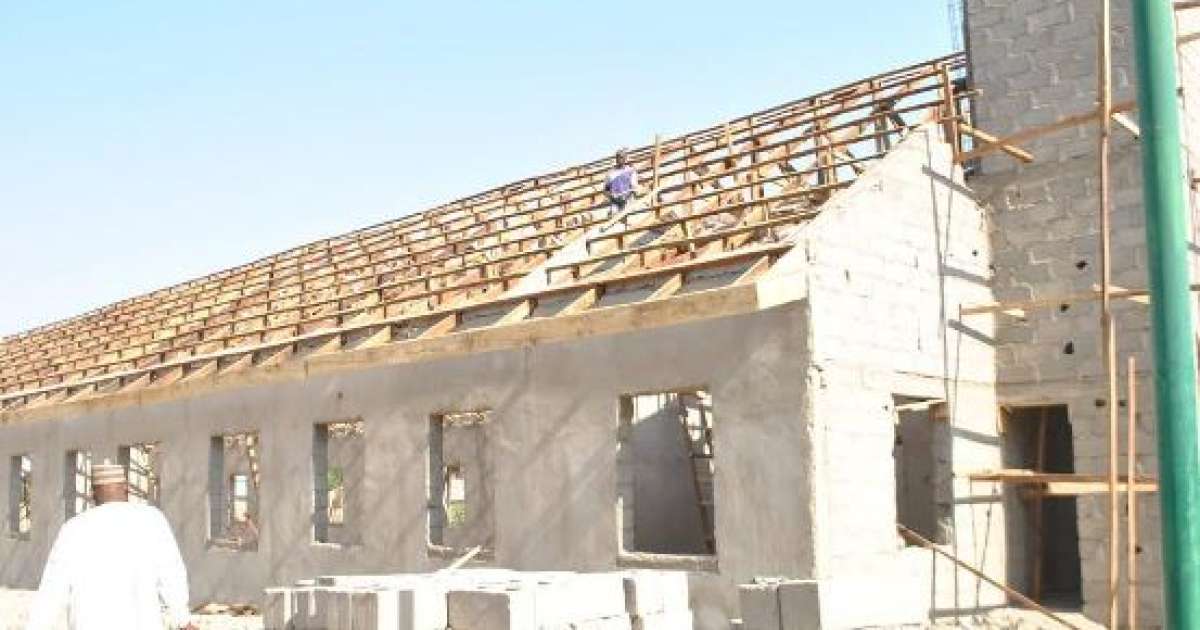 On October 21, 2018, the Borno State Governor, Kashim Shettima, flagged off the building of 500 houses to replace homes destroyed by Boko Haram insurgents in Gajiram, headquarters of Nganzai Local Government Area.

Nganzai, an agrarian local government, about 90km from Maiduguri, was among the communities that were adversely impacted by the insurgency. Thousands of poor residents, mostly women and children, were forced to flee their communities to Maiduguri at the height of hostilities.

Governor Shettima, while laying the foundation blocks for the houses at Gajiram insisted that the project, a first of its kind, must be completed by the end of the year.

The governor also took 16 trucks of foods, beddings, assorted bales of used clothes which were distributed to the displaced persons through the coordination of the State Emergency Management Agency (SEMA).

Addressing the people in their local language, Mr Shettima assured them of support. He said the apartments, as well as weddings and blankets provided, was meant to help them cushion the harsh effect of the coming harmattan cold.

The senator representing Borno north district, Abubakar Kyari, thanked the governor for his support. “Building 500 units of houses is unprecedented as it has never been done in any part of the state outside Maiduguri,” Mr Kyari said. Earlier, the executive chairman of SEMA, Yabawa Kolo, said of the 16 trucks of relief items brought to the town, “more than half contained different kinds of food items and condiments meant for direct distribution to the IDPs.”