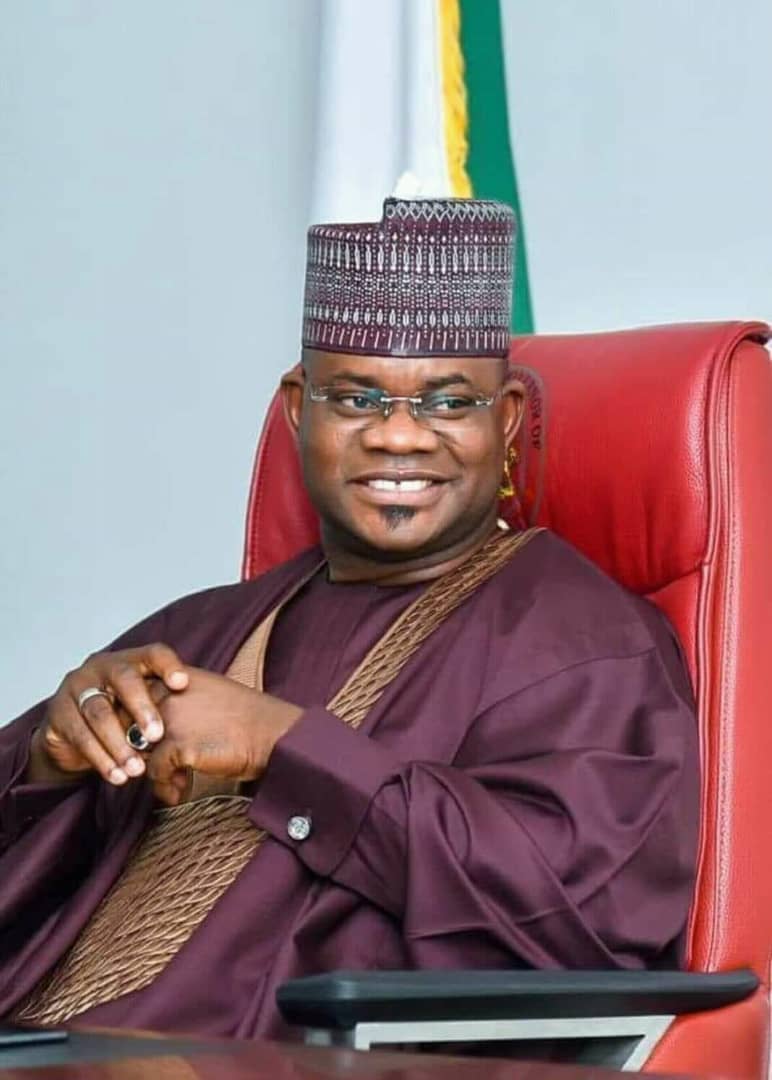 The Kogi Government has announced the approval for the construction, reticulation and management of the Osara Potable Water Scheme.

The State Government has also presented a letter of award of contract for the project to the contractor, BILVISCO Investment Ltd.

Malam Abdulmumin Danga, the state Water Resources Commissioner, who presented the letter to the contractor on Tuesday, said the approval was given at the State Executive Council meeting held on July 8.

Represented by the Permanent Secretary, Mr Victor Dan-Usman, Danga urged the contractor to ensure that the project was implemented within schedule and in line with approved specifications.

He said that the Osara water project was one of the state government’s way of improving the living standard of the people.

He said that the project would serve the people residing in the central senatorial district of the state.

“This project is timely, this is because the people are going through difficulties accessing portable water,” the commissioner said.

“As a company, we have demonstrated huge commitment toward making potable water available to the people of the state.

“We shall use latest technology to deliver on this project; we commend the governor for the privilege given to us in developing the state’s water infrastructure,” Omojasola said.(NAN)