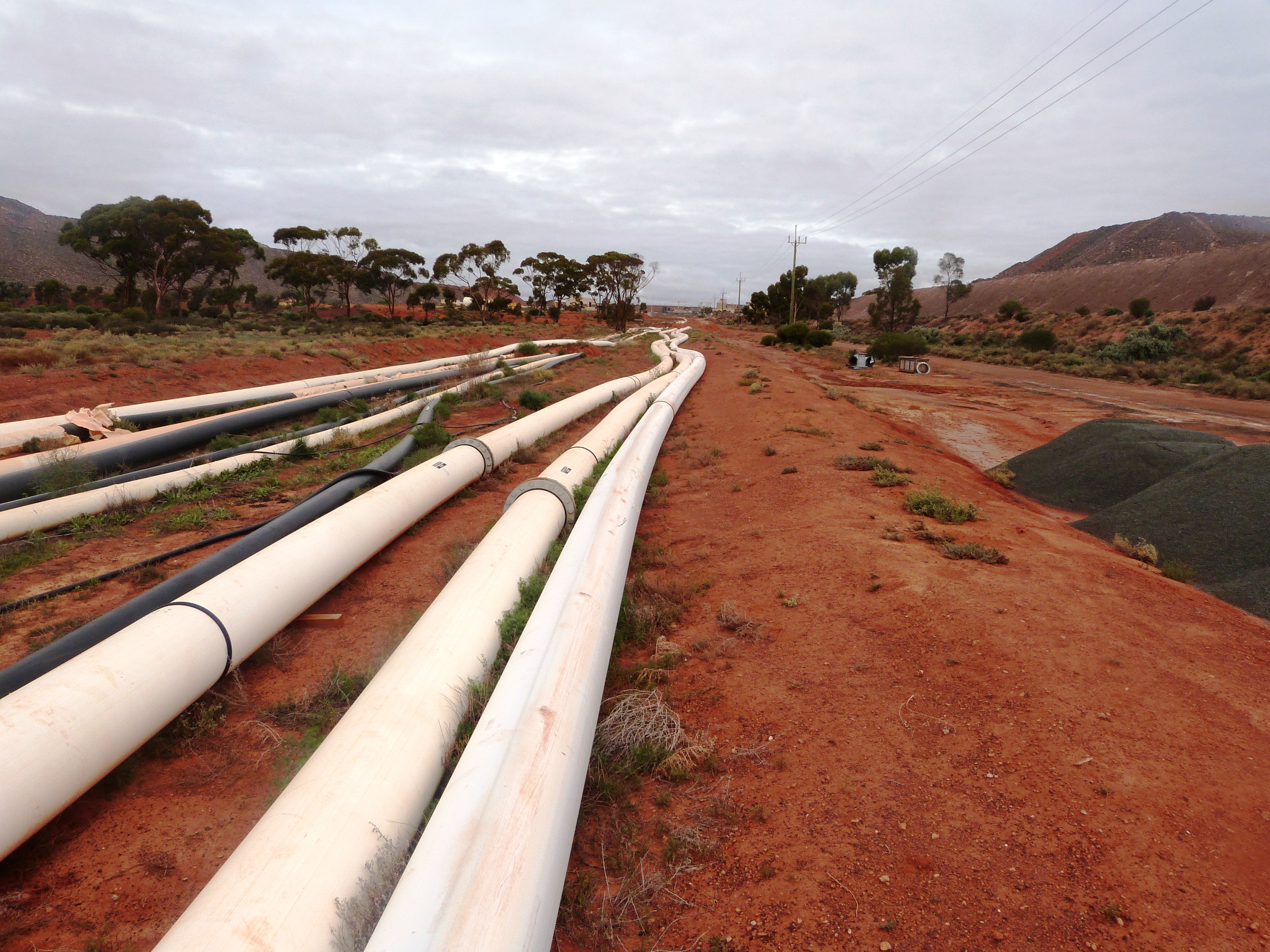 Henry SolomonAugust 8, 2020 12:15 pm 0
Derefaka, Technical Adviser,  Gas Business and Policy Implementation to Minister of State for Petroleum Resources, says the National Gas Transportation Network Code (NGTNC) will “Go-Live” on Monday
Derefaka, also Programme Manager, Nigerian Gas Flare Commercialisation Programme (NGFCP), said in a statement on Saturday in Lagos that the move was to deepen gas utilisation in Nigeria.
The News Agency of Nigeria reports that the NGTNC,  also known as the ” Network Code”, was inaugurated on Feb. 10 by the Minister of State for Petroleum Resources, Chief Timipre Sylva.
Derefaka said the Network Code, as encapsulated in the National Gas Policy (2017), was critical to government’s objective in firming up the country’s domestic gas obligation as well as promotion.
According to him, the review of the Network Code licensing framework and development of all its ancillary agreements have been firmed.
He said: “It is a major policy thrust of government to unlocking the potential of gas as a resource and revenue earner for Nigeria which has declared 2020 as ” the Year of Gas.
“President Muhammadu Buhari (Minister of Petroleum Resources) and Sylva are very passionate about it.
“It is believed that the implementation of the code would provide for investors in gas, the confidence to invest heavily in the sector and enable Nigeria consolidate on the multiplier effect of gas on the economy.”
According to him, the Network Code Go-Live aims to operationalise and harmonise gas balancing arrangements to support the completion
and functioning of Nigerian gas market.
He said: “The Network Code will also enable new ways of doing business in the Nigerian domestic gas market.
“Every gas meant for domestic use either for power, petrochemical or industrial, will have a single entry and exit point to cut short the sharp practices prevalent in the current supply and distribution system.
He said the Go-Live of the Network code would open up new developments in the gas supply chain including  intensification of gas use in the transportation sector (in both Liquefied Natural Gas and Compressed Natural Gas forms).
Derefaka added that it would also increase usage of Liquefied Petroleum Gas for cooking which would reduce Nigeria’s carbon emissions and deforestation.
(NAN)