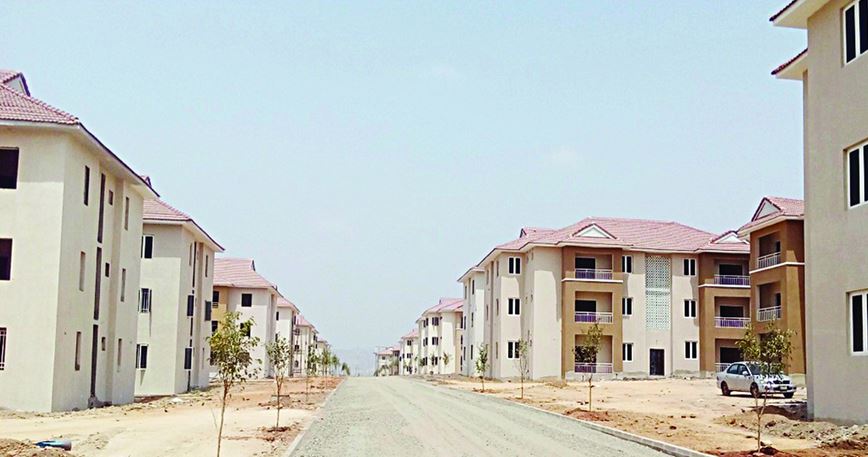 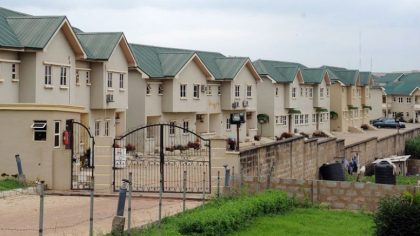 Kano would construct about 5, 000 housing units for teachers in public primary and secondary schools in the state, under the first phase of a scheme aimed at providing decent accommodation for teachers and their families.
The scheme, tagged Teachers Reserved Areas, TRA, will be implemented jointly by the state government, Family Homes Funds and the Federal Mortgage Bank, according to the state governor, Dr. Abdullahi Umar Ganduje.
The governor announced this late Saturday evening during a stakeholders meeting at the Government House in Kano, on the proposed project, explaining that “each of the 36 rural local governments will have 100 housing units while the remaining eight metropolitan local governments will have 150 housing units each”.
He said the state government “would provide the land, auxiliary facilities such as water, electricity and roads while other aspects would be handled by the partners”.
The governor, however, pointed out that participation in the scheme, which would commence next year, is optional and the beneficiaries would pay for the houses in easy installments.
Dr. Ganduje stated that his administration is concerned about ensuring affordability of and access to houses for the teachers so that they do not become destitute when they retire from active service.
He said a technical committee under the Executive Chairman of the State Policy Coordination and Policy Implementation Directorate, Alh. Rabi’u Sulaiman Bichi has been set up to fashion out modalities for smooth implementation of the project.
In his remarks, the Executive Chairman of the State Policy Coordination and Policy Implementation Directorate, Alh. Rabi’u Sulaiman Bichi maintained that the teachers housing initiative was to complement the state Free and Compulsory Education Policy.
“The last time houses were built for teachers in Kano was during the days of the Native Authority”, he said, stressing that the government would tap into available resources at Federal financial institutions, to make the dream a reality.
On his part, the representative of Family Homes Funds, Engr. Musa Shu’aibu Mukhtar explained that his agency was willing to work with the government of Kano state to provide decent and affordable accommodation for teachers, adding that the project would create thousands of jobs in the state.
Ameen K. Yassar
Director –General, Media and Public Relations,
Government House, Kano