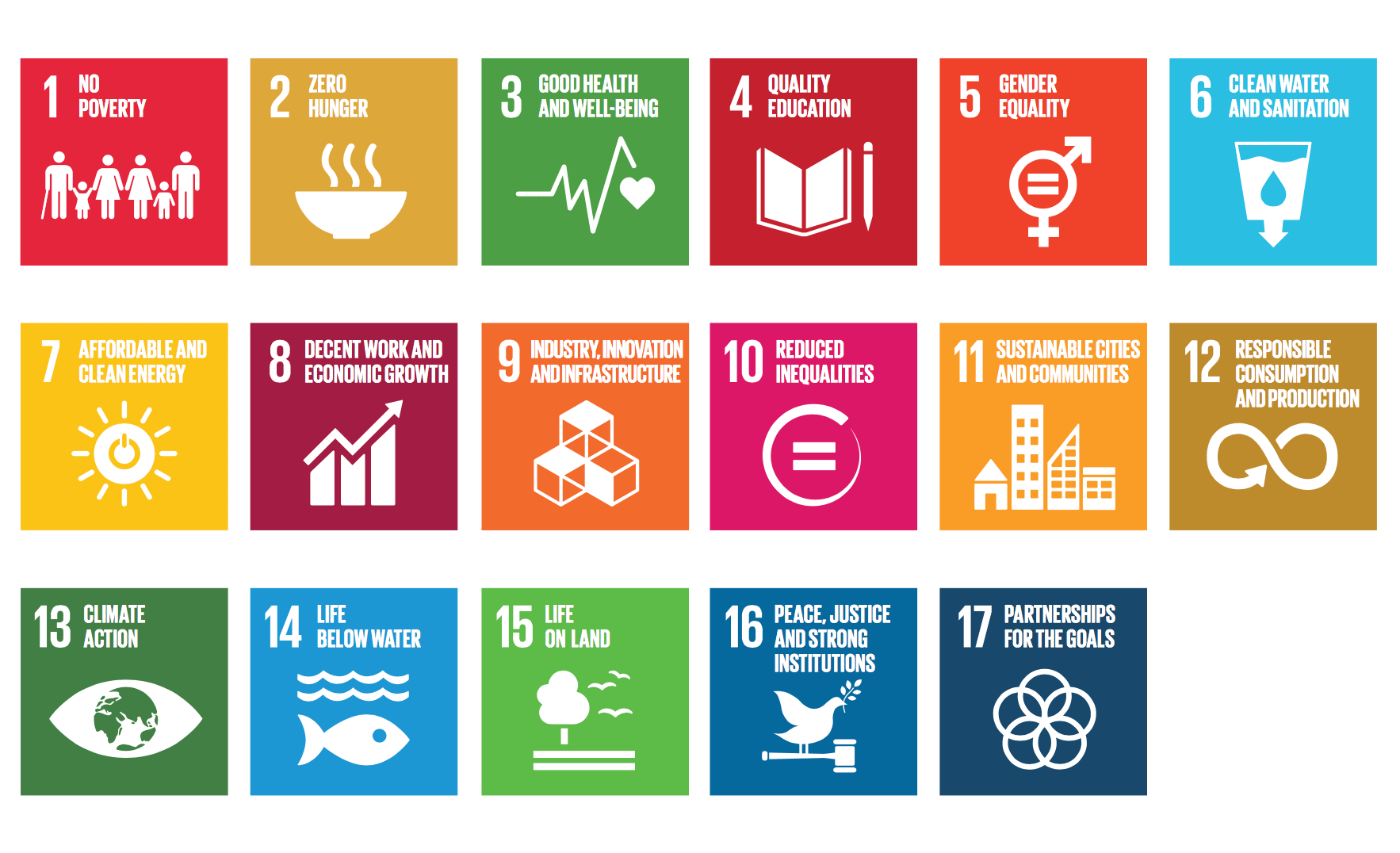 Adefulire formally launched the report in Abuja, after presenting it at the second session of the High Level Political Forum of the United Nations (UN) via a webtv meeting.

According to her, it is the second report that the country is presenting after the first one in 2017.

Adefulire said that the essence of the report was to exchange experiences and gain knowledge from member countries, adopting things that are working for other countries and they adopting ours.

She said that the report was based on the country’s national priorities since no country could achieve all the SDGs at a time because of economic challenges.

“Based on this, the United Nations allows member Nations to prioritise whatever can be done quickly. And we are not to achieve it within a year or two but systematically making live more meaningful to people.

“We have prioritised seven goals and reached out to the private sector, women organisations, CSOs, youth groups, academia and people living with disabilities; finding out from them what needs to be done,” she said.

Orelope-Adefulire said the SDGs that were prioritised were goal 1, no poverty; goal 3, health and well-being; goal 4, education and goal 5, gender equality.

Others were goal 8, economic growth; goal 16, security and peace and goal 17 that deals with partnership.

The SSAP added that the involvement of state and non-state actors and especially the private sector would be needed to achieve these goals.

Speaking on the effects of the COVID-19 on the implementation of the SDGs, she said it had affected not only Nigeria but the whole world.

She, however, noted that though the virus had brought about challenges but it had also opened doors of opportunities especially in the handling of the street children called the Almajiris.

“Before COVID-19 no one wanted to take ownership of the Almajiris but now every state had adopted their children back to their states.

“We must encourage and engage them now so they can become responsible adults so we can have peace of mind in the nearest future,” Adefulire said.

The News Agency of Nigeria (NAN) reports that the 2nd VNR was anchored on Nigeria’s Economic Recovery and Growth Plan (ERGP), which centred on economic security and the fight against corruption.