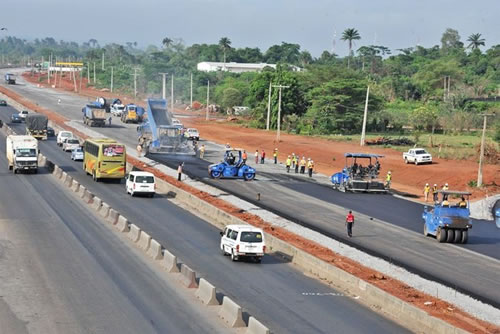 A one-day Sensitisation Seminar on Anticorruption Policy was organised for the staff of the Federal Ministry of Works and Housing by the Anti-corruption and Transparency Unit (ACTU) of the Ministry. 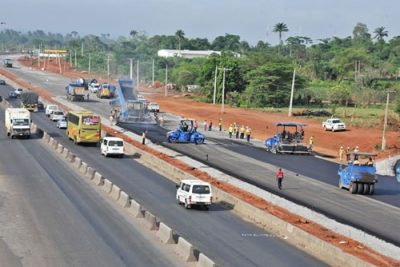 With the theme ” Whistle Blower Policy, Ethics and Compliance” the Seminar was intended to sensitise the staff of the Ministry on the provision of the Anti-corruption policy, as part of the functions of the ACTU to educate and enlighten the public servants on and against corruption.

In his opening remarks, the Permanent Secretary, Federal Ministry of Works and Housing, Ernest Umakhihe, represented by the Director Human Resource, Abdullahi Umar Utono, said that the public servant who holds power, authority and trust for the people, must lead the vanguard of the crusade against corruption.

He stated that the Ministry of Works and Housing is committed to implementing the Anticorruption provision to the letter, reason why the Ministry’s ACTU was given all the necessary support to perform it’s functions, one of which is the Sensitisation Seminar.

Head of the Anti-corruption and Transparency Unit of the Ministry, Barrister Sonny Inyang, stated that emphasis on corruption was the bane of every country in the world and that was why the United Nations Anti-Corruption Committee made it mandatory for all member nations to establish a body that would regulate the conduct and management of economic affairs of the countries, in line with best practices.

Barrister Inyang disclosed that Nigeria as a member nation established the Independent Corrupt Practices and Other Related Offenses Commission (ICPC) which further gave birth to the Anti-corruption and Transparency Unit (ACTU).

The ACTU according to Barrister Inyang had been set up in all the Ministerial Departments and Agencies of the government by ICPC as one of the implementation mechanisms for its mandate on prohibition and prevention of corruption especially in the public service.

Among its functions, he numerated were; to educate and enlighten public servants on and against corruption; promote ethics and ensure compliance with ethical codes; as well as monitoring of budgets implementation.

Barrister Inyang said the one day seminar was to see how the ministry could forge ahead to initiate a colloquium within the contest of best practices and brainstorm on its theme and at the same time proffer solutions.

This was followed by the official unveiling of Domestication and Code of Ethics Booklet of the Ministry by the representative of the Permanent Secretary, Director Human Resources Management Abdullahi Umar Utono