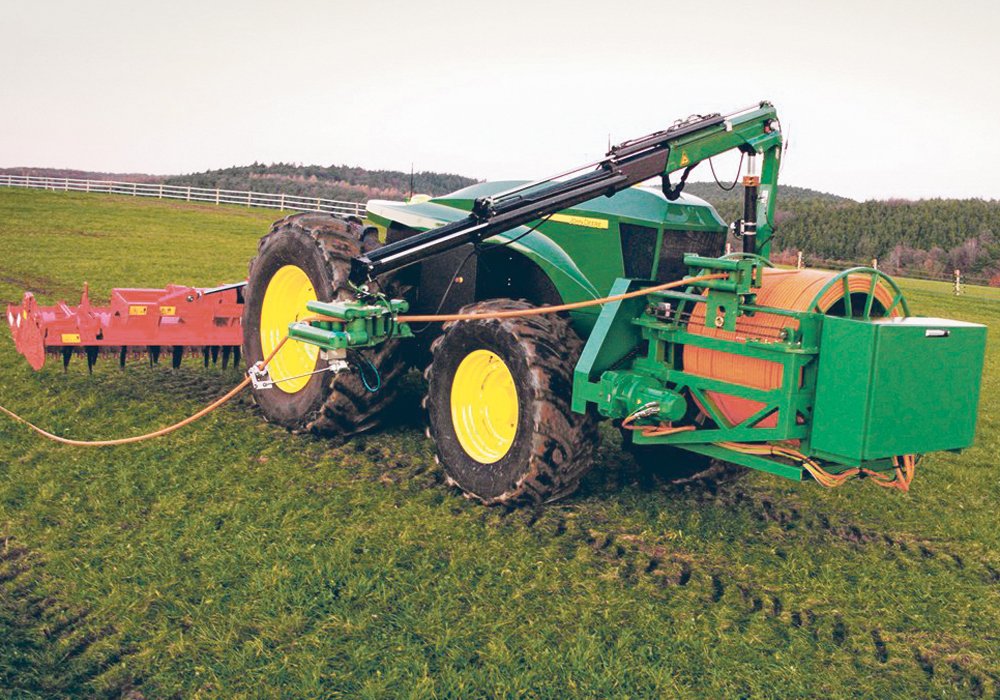 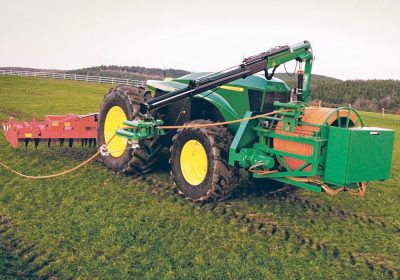 President Muhammadu Buhari has ordered the National Agency for Science and Engineering Infrastructure (NASENI) to deploy all refurbished tractors to farmers to boost agricultural activities in the country.

The Vice Chairman of NASENI, Prof. Mohammed Sani Haruna, told State House correspondents that the president gave the order when he updated (Buhari) him on the activities of the agency at the Presidential Villa, Abuja, on Wednesday.

Haruna stated that the presidential directive was in line with the Buhari administration’s efforts to revamp the agricultural sector.

The News Agency of Nigeria (NAN) reports that President Buhari had on Dec. 29 assured Nigerians that his administration would keep a keen eye on food inflation in the New Year by ensuring food security through mass agricultural activities across the country.

However, the NASENI boss, who said he updated the president on the achievements as well as challenges of the agency, quoted Buhari as saying that one of the most crucial modern implements required to till the ground to aid farmers to realise bountiful harvests are farming aids like tractors.

“So, we are here to update him on the activities of the agency – what we have achieved so far within this period and what we need his intervention on,’’ he said.

He said that the agency had successfully refurbished several of such tractors at its institute in Minna, Niger, through the Partnership arrangements.

He named the trio of Machine & Equipment Consortium Africa (MECA), the Nigeria Incentive-Based Risk Sharing System for Agriculture Lending (NIRSAL) and NASENI as principal partners in the project.

He stated that the president was eager to see that the tractors were deployed to farmers before the next farming season.

According to him, the president is concerned about the state of drudgery and suffering by farmers without modern farm implements.

Haruna said the president, who is the Chairman of the Governing Board of NASENI, expressed satisfaction with the activities of the Agency most especially the efforts to fabricate agricultural tools and reverse-engineering of modern machines and equipment aimed at boosting agricultural activities.

The NASENI boss reiterated the commitment of the agency to build Nigeria and Nigerians’ confidence in providing capital goods, machines and equipment needed for industrialisation and transformation of the economy.

He said the presidential marching order and the availability of the tractors already on ground in the Agency was a proof that the agency was fulfilling or alive with its mandate.

“All what we need is support by every Nigerians and governments so we can continue to fulfil our mandate to the nation,’’ he added.

He listed the achievements of NASENI to include the production of First made-in-Nigeria Tricycle (KEKE NASENI), both Passenger and cargo types.

According to him, the technology has been handed over to Innoson Vehicle Nigeria LTD for commercialisation and mass production for the markets.

He added: “NASENI is the Agency of government currently manufacturing locally Solar panels and other solar products and accessories in the whole of West Africa.

“NASENI has produced first made-in-Nigeria transformers which was designed and produced by Nigerian Engineers who were trained recently in China, all were engineers in NASENI.’’

Haruna stated that the agency had produced an unmmaned Aerial vehicle (UAV), used for the purpose of Agriculture (spraying of insecticides on farms) and surveillance purpose and many more.