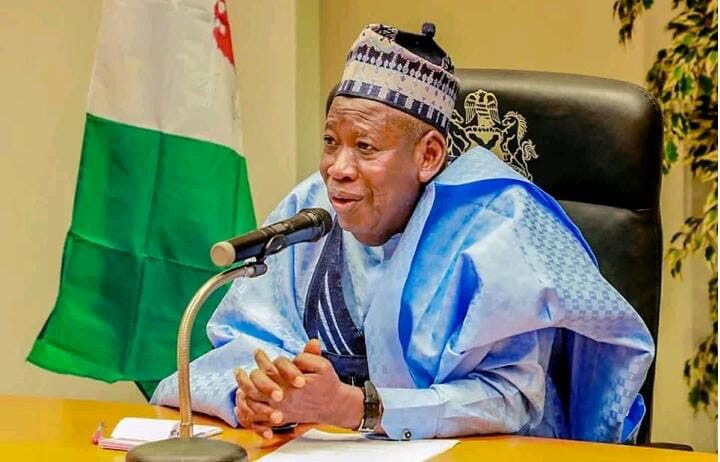 The state Gov. Abdullahi Ganduje made the disclosure  while conducting the Chief of Naval Staff, Rear Admiral Awwal Zubairu-Gambo, and other senior naval officers round some  projects executed by his administration.

The News Agency of Nigeria (NAN) reports that Zubairu-Gambo was in Kano for the Chief of Naval Staff Annual Conference 2021. Ganduje said that the centre was named after the richest man in Africa, Mr Aliko Dangote. 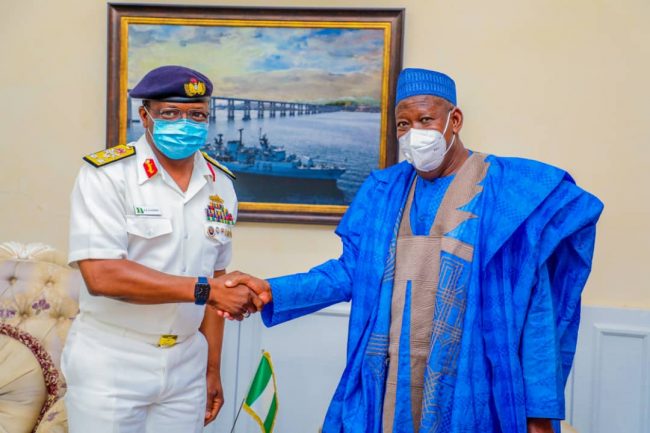 “Kano is the most populous state in the federation; by implication, we have the highest number of youths.

“If care is not taken,  we will have the highest number of unemployed youths.

“Therefore, we must make our population a quality one; without centres such as this, our population will be a liability rather than an asset,” he said.

The governor said that the state government had conducted a research and identified 23 skills that would make the people self-reliant.

“Sustainability is important without which, after some years, you will find out that the centre is closed.

“In order to prevent that, we employed some highly trusted and technical people from Europe for a solid foundation of sustainability,” he said.

Ganduje said that 60 per cent of admission into the centre would be reserved for youths from Kano State, while  40 per cent would be given to those from other parts of the country.

In his remarks, Zubairu-Gambo, commended the governor for establishing the centre which, he said, would go a long way in addressing unemployment.

He said that the Nigerian Navy would also establish logistics college in Kano. Zubairu-Gambo said that the navy would share a lot of things with the centre. (NAN)