Nigeria Poised to become the Automotive hub of Africa 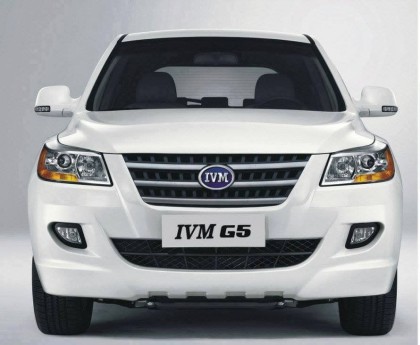 Despite continuing fears about Ebola in the region, Volkswagen and Stallion Group of Dubai reaffirmed their plans to begin building cars in Nigeria sometime next year. The move would mark the German automaker’ second venture on the continent, in addition to its three manufacturing facilities in South Africa. The first is located in Uitenhage (outside Port Elizabeth), where it makes the Polo small car, while the MAN commercial-vehicle unit has production locations in Olifantsfontain (near Johannesburg), and Pinetown, (outside Durban).

In the meantime PSA/Peugeot-Citroen will soon begin assembling Peugeot 301 sedans in Nigeria in small quantities of semiknockdown kits at a factory in Kaduna operated by PAN Nigeria Ltd. Additional models, such as the Peugeot 308 compact and 508 may also be made there at a later date. In the meantime, the first Nissan Patrol SUV rolled off the line at a plant in Lagos this past April. Renault-Nissan, has since added production of the Almera sedan and NP300 pickup there in conjunction with Stallion Group as well. 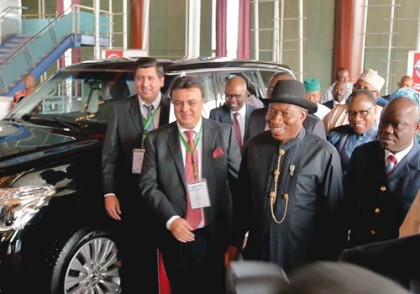 According to Renault-Nissan CEO Carlos Ghosn, “ Nissan wants to make Nigeria a significant manufacturing hub in Africa and, as the first-mover in Nigeria, we are positioned for the long-term growth of this market and across the broader continent.” 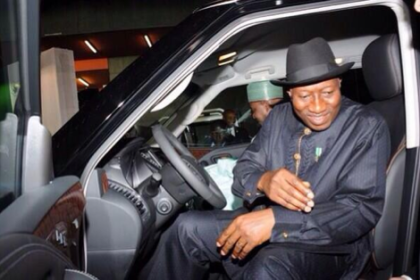 Nigeria is not only the most populated nation in Africa, with approximately 170 million people, it also has the biggest economy there.