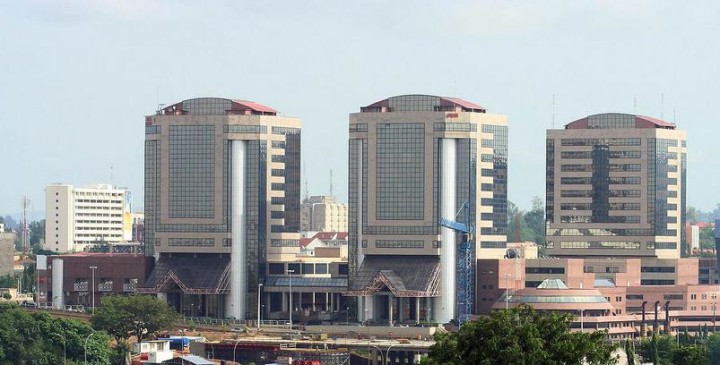 Controversy surrounding the alleged $20 billion missing fund may soon be put to rest as report of the forensic audit of NNPC account has been submitted to President Goodluck Jonathan.

‘’There’s been so much controversy over this NNPC leakages or no leakages, the National Assembly has looked into it, I remember the Senate has also looked into it, also you professionals have looked into it.” President Jonathan said.

He said “what appears in the papers from speculations is very high – figures that I can’t even imagine … are being bandied on the Newspapers.”

President Jonathan, tasked the Auditor-General to look at the voluminous report within the week and highlight its key areas “because the media people will want to know the major findings vis a vis the Senate findings”.

The President reiterated the need to reform the petroleum sector saying “I believe that by the time we go through the Petroleum Industry Bill, and pass it into a law, most of these lapses will be corrected.’’