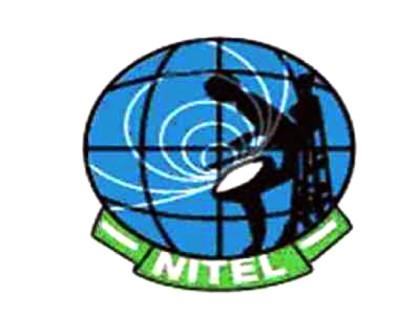 The first National Council of Privatization Meeting for this year and the last under this administration has approved the transfer of NITEL/MTEL to the successful bidder NATCOM after securing the payment of two hundred and fifty two million dollars.

At the meeting Vice President Mohammed Namadi Sambo, directed the Bureau of Public Enterprises to commence the process of handing over to the new owners.

The three hours of deliberation by the National Council on Privatization NCP in addition with coming up with key decisions on pending issues requiring approvals also took stock of activities since inauguration. After due delligence, NATCOM Consortium is now the new owner of NITEL/MTEL.