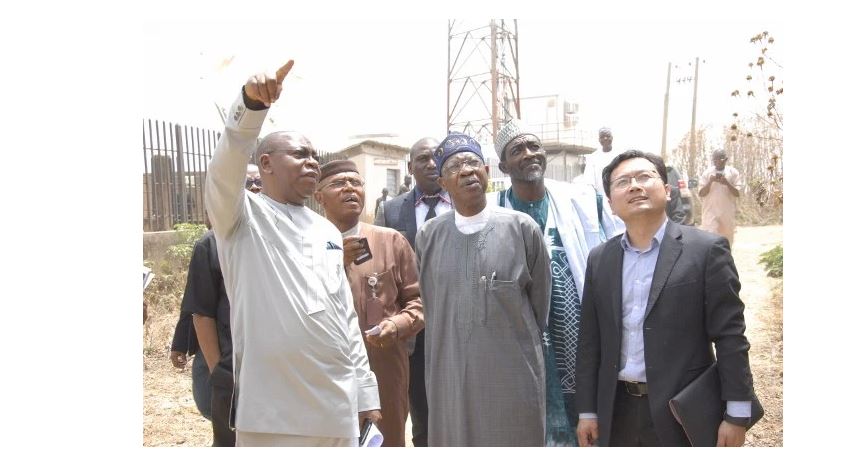 Nigeria Will Become The Largest Market In Africa- Min. Of Information And Culture,Lai Mohammed

After missing an earlier deadline for Digital Switch Over (DSO), the Federal Government of Nigeria has restated its commitment towards achieving the Digital Switch Over by June 2017, the minister of information and culture, Alhaji Lai Mohammed has said.

He maintained that once the DSO is done successfully, it will make the country the biggest free-to-air market in Africa and indeed the world.

The minister further stated that, Nigeria will not miss that target. This is because missing the target will amount to delaying the huge benefits that will accrue to the nation from a successful DSO.

“If we do not meet this deadline, all our channels will suffer from interference. Indeed, DSO is an opportunity to increase the provision of channels and local content, which in turn will boost production and create jobs for our youths and contribute significantly to the nation’s GDP. Digital compression allows more channels to be transmitted with better image quality, good sound and improved interactive applications.

I am informed that about eight times as many channels can be broadcast with the same amount of transmission capacity as is currently used for one analogue channel,” he remarked.

In addition, he said the switch off of the analogue signal will result in a large increase in the supply of television channels available to viewers, with viewers receiving 30+ digital channels instead of 4-5 analogue ones.

He said Nigeria currently has 20 million TV households, and DSO will make the country the biggest free-to-air market in Africa and indeed the world, and a host of value added services such as news, information and video on demand. Also, bandwidth will be freed up for other uses.

In the area of Signal Distribution Service jobs, the broadcast signal distributors will generate new jobs for Nigerian youths.

“In the area of Set Top Box (STB) manufacturing, digitisation provides every country with the opportunity of expanding its manufacturing process through the local manufacture of the STBs and some digital transmitters. The STB manufacturing plants will produce more than 50 million boxes and also commence exportation of the STBs to neighbouring West African countries.”

He added that there will be the App Development jobs, a sub-sector that will come fully alive when potential App Developers see the opportunities available on digital television for the creation of applications that can sit on the Set Top Box for the provision of interactive services such as e-government, e-health, e-shopping, etc.

‘’This will result in the engagement of many Nigerian youths who can also export their applications to other countries. Jobs will also be created in the Advertisement industry, as digital TV expands the advertising market’’.