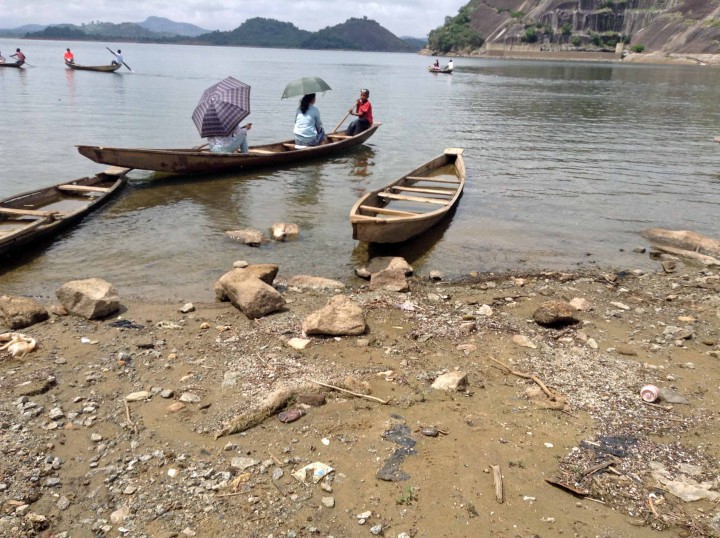 Mr Trust Ogboi, the Managing Director, International Tourist Choice Ltd. (ITC), has said that the Bwari Tourism village will create 15, 000 jobs for youths in the area.

Ogboi stated this in an interview with the News Agency of Nigeria (NAN) on Monday in Bwari.

The Managing Director said that the Bwari Tourism village is capable of creating employment before and after completion of the project this year.

He said that Bwari area council is richly endowed with various tourism potential that are capable of creating jobs for the teeming youth population to become self-employed.

“Despite the unique tourism features such as undulating rock views, Lower Usuma Dam and rich cultural festivals, among others, in Tourism still remain untapped within the area.

“The Bwari Tourism Village will start in August and when it is completed, it will create 15, 000 job opportunities for youths in the tourism sector.” He said.

While stressing the effects of over reliance on the petroleum sector, Ogboi suggested that the tourism sector should be overhauled, to become a major revenue source for the country.

According to him, refocusing on tourism would further help to improve the living condition communities hosting tourism sites.

He promised to partner with the government through Public Private Partnership in the construction of the proposed tourism village, to ensure sustainability.

Ogboi said that the conception of the Bwari Tourism Village started in 2008 with the aim of making the area a tourist destination in the Federal Capital Territory, adding that the estimated cost of the project is N4 billion.

He commended the Federal Government policy geared toward diversifying the nation’s economy.

He identified other potential tourism sites that would be explored to include the underground cave and Lion-head rock in Dutsen-Alhaji community.