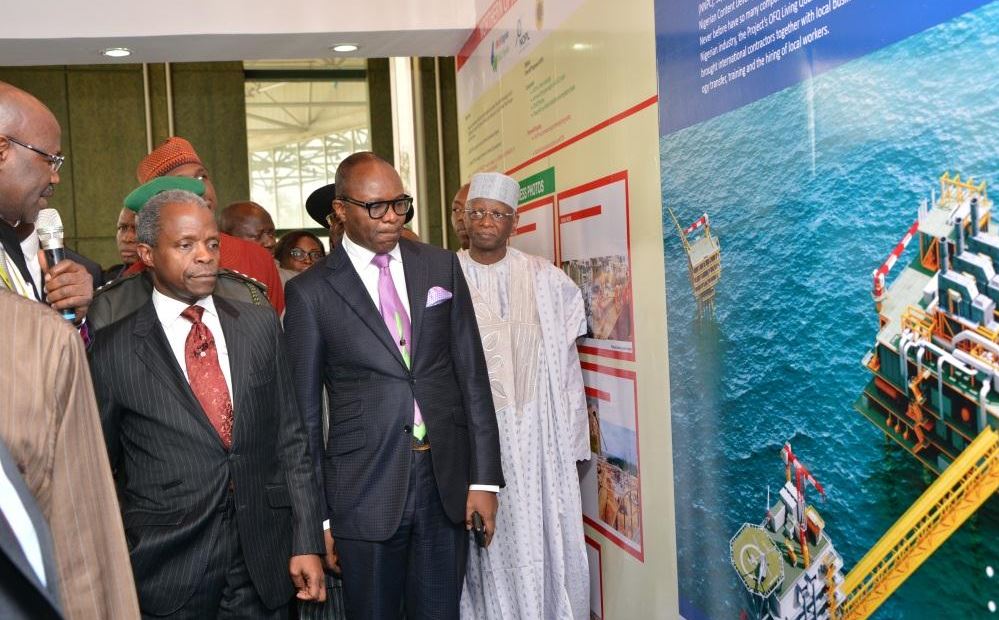 From the very beginning of oil exploration in Nigeria in 1937, till early 1993, virtually all exploration and production activities were restricted to land and swamps. Where prospecting ventured offshore, it was in areas not greater than 200m water depth.

But then in 1993, the Federal Government opened up a new frontier in oil and Gas exploration, heralding the bright prospects of a promising future, by allocating some offshore blocks in water depths reaching 2500m. These deep water depth and plans for even greater depths than 2500m will undoubtedly impact positively the country’s production and reserve blueprint. Though these deep water operations are technically challenging and massively capital intensive, experience multinational companies have been awarded some deep offshore blocks and even ultra deep concessions. By the end of 1998, the deep water operators in Nigeria had achieved the following:

Even better news is significant discoveries reported by most of the operators. Little wonder then, that against a commitment of $864 million USD for the first 6 (six) years of deep water prospecting under a PSC (production sharing contract) the industry has invested approximately $1.3 billion USD up to the end of 1998.

The technical challenges of deep and ultra-deep water depths has meant a number of less than 20 wells drilled worldwide in water depths greater than 1000m. Expectedly, since most of the deep water activity in Nigeria is in, so called, virgin territory, thereby lacking infrastructural support and services, the cost of prospecting is extremely high.