Dambazau To Address Alleged Abuse of Issuance Of Expatriate Quota 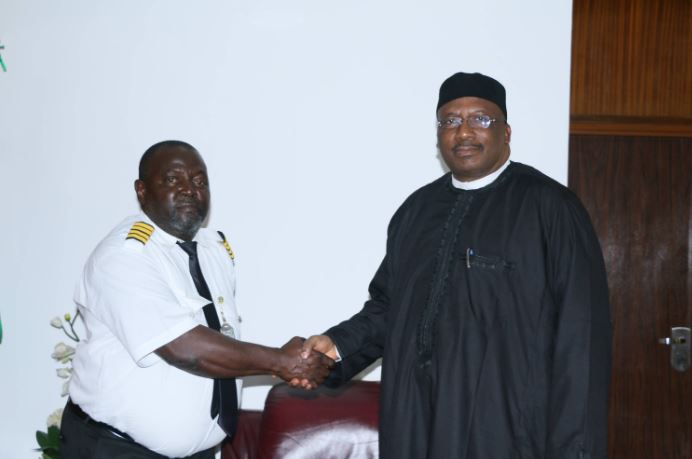 Minister of Interior, Abdulraman Bello Dambazau, has pledged his commitment towards addressing allegations of various forms of abuses relating to issuance of expatriate quota.

This was stated in a press release made available to the media by the Press Secretary to the Minister of Interior, Osaigbovo Ehisienmen on Friday in Abuja.

This assurance was given when representatives of the National Association of Aircraft engineers and pilots visited the Interior Ministry, in Abuja.

The group led by Captain Abbas Yusuf Ambursa, decried the unethical practices by some Airline Operators, employing foreign staff to undertake routine operations to the disadvantage of the millions of unemployed Nigerians with requisite competences in such areas.

In his response, the nation’s Minister of Interior promised to look into the matter as it affects expatriate quota issuance to Aviation businesses. Speaking further, he said the alleged practice of seeking expatriate quota by some foreign firms to undertake jobs in areas with enormous indigenous know how is unacceptable, while the Ministry will do everything possible to encourage investments through processes that ease doing business.

The Minister reiterated that due process must be maintained in accordance with rules and regulations.  He concluded by directing the Department of Citizens and Business at the Ministry, to immediately look into the allegations in order to address the anomalies as a way of creating employment opportunities for unemployed Nigerians. 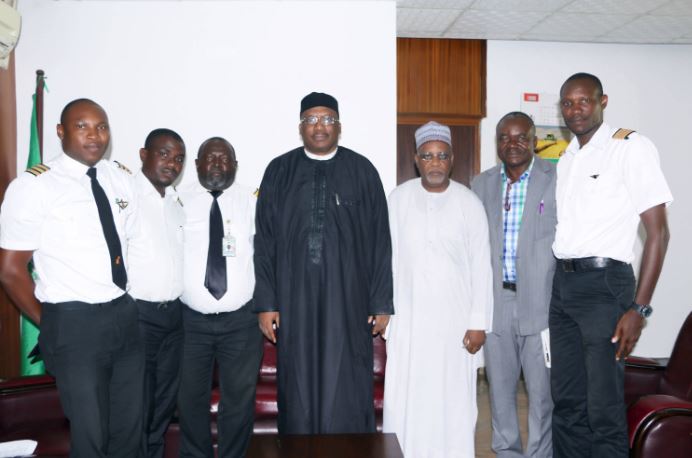