Ministry Of Information To Re-activate PCT 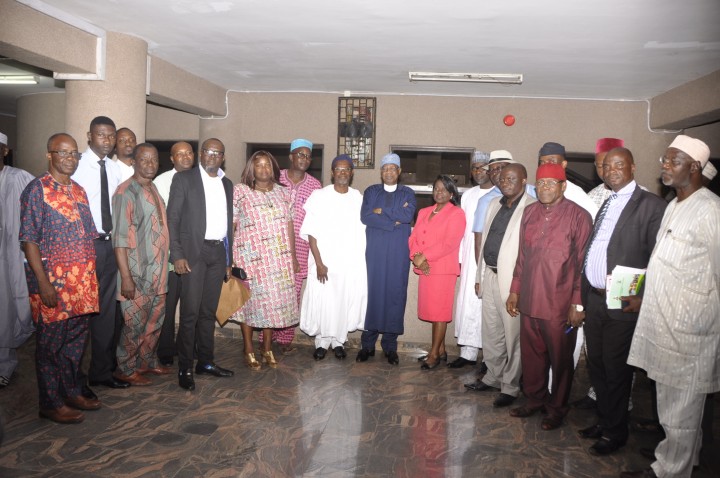 The Federal Ministry of Information and Culture has commenced the process of activating the Presidential Council on Tourism (PCT) as part of efforts to fast-track the development of tourism in Nigeria.

This was made known in a press release issued by SA to the Minister of Information and Culture, Segun Adeyemi on Thursday in Abuja.

The Minister of Information and Culture, Alhaji Lai Mohammed, disclosed this in Abuja on Wednesday when he received the Federation of Tourism Associations of Nigeria (FTAN) on a courtesy visit to his
office.

He said a Steering Committee meeting, which will draft the agenda for the inaugural session of the PCT, will hold on Sept. 6th 2016.

“My predecessors found wisdom in constituting what is termed as the Presidential Council on Tourism, which is the highest advisory body on tourism in Nigeria, and the composition of that Council is such that the Ministers of Finance, Budget and National Planning, Works, Power and Housing, Foreign Affairs, Interior, Health, Environment, Aviation and Transport are members, as well as the President of FTAN,” Alhaji
Mohammed said.

He said the resuscitation of the PCT was one of the recommendations adopted at the National Summit on Tourism and Culture, organised by the Ministry in April, as a deliberate strategy to make tourism a
viable sector of the economy.

According to the Minister, there is a renewed vigour in the present administration to focus more on tourism, with a view to turning around the fortunes of the economy.

“We are very confident that tourism will very soon become another veritable source of revenue for the government and employment for our youths, by the time we are able to provide the missing infrastructure, because the biggest challenge for us is how do we turn our tourist sites to tourist attractions? We can’t do that alone in the ministry of Information and Culture. We will need the support and collaboration of not just other ministries but also the practitioners in tourism,” he said.

Alhaji Mohammed said the ministry is already partnering with the UN World Tourism Organisation, the British Council and the Tony Elumelu Foundation to review the nation’s tourism master-plan and build the capacity of Nigerians in the tourism and culture sector, particularly in the collation of data for effective planning.

Chief Akingbogun noted that the Minister had bridged the gap between the government and the private sector, particularly in bringing the practitioners on board during the last National Summit on Culture and Tourism, describing the development as an innovative way of tapping from the knowledge and experience of the private sector towards the development of tourism in Nigeria.

He hailed President Muhammadu Buhari for mustering the political will to defeat terrorism, particularly in the North-East, saying the criminality in other parts of the country, such as kidnapping and herdsmen/farmers clash, are just pockets of challenges that should not affect the perception of safety in Nigeria.