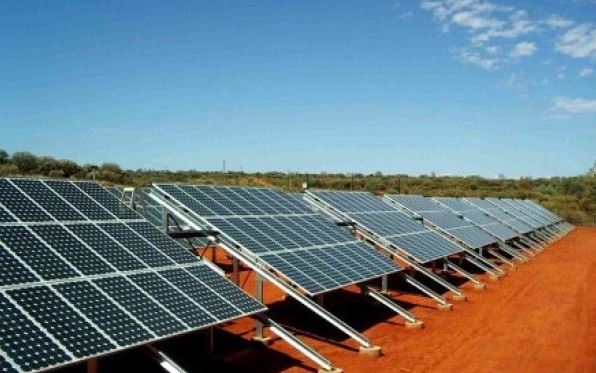 The Federal Government has set a target to expand reliance on renewable energy to 50% of its power output by 2020, according to Vice President Yemi Osinbajo, SAN.

Senior Special Assistant to the Vice President, on Media & Publicity, Laolu Akande disclosed this in a press release issued on Thursday in Abuja.

He said the Vice President said this while Speaking today, at the Presidential Villa while receiving a delegation led by the Indian High Commissioner in Nigeria, Mr. B. Nagabhushana Reddy.

“Professor Osinbajo explained that “we are doing some expandable work in solar energy adding about 1000MW of solar. We are looking at 50% reliance on renewable energy sources by 2020.”

“Observing that the Buhari presidency is determined to improve access to electricity “for our people,” the Vice President added that solar is one of the options being actively considered.” He added.

According to him, while welcoming the Indian High Commissioner who recently resumed in Nigeria, Vice President Osinbajo said he has resumed work in Nigeria at a time of “incredible opportunity.”

“He welcomed the $100m credit facility from India to be injected into the Nigeria economy especially in the power sector and called for more active engagement between both countries.

“Prof. Osinbajo added that opportunities exist in agriculture and technology for Nigeria and India to cooperate, adding that diplomatic and economic relationship between both countries have been “extremely good.” He said.

Earlier the Indian High Commisioner said his country supports the plan of the Buhari administration to “make the Nigerian economy strong.” He also welcomed the recently launched “Green Alternative,” the agricultural road map of the Federal Government, saying India has a keen interest in expanding domestic agric production in Nigeria and also in making quality agric products for exportation.