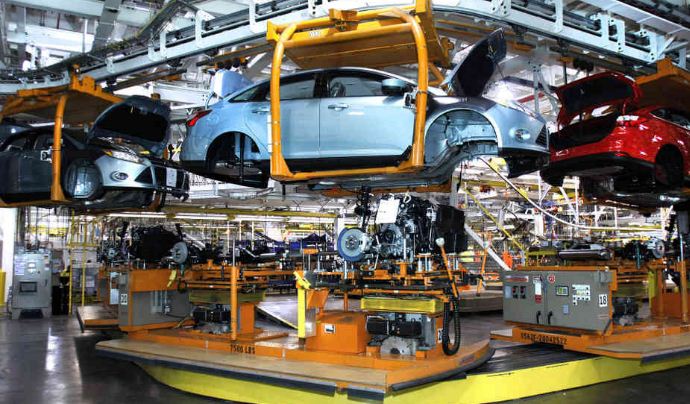 The Federal Government is to launch a Vehicle Credit Acquisition Scheme to help Nigerians purchase locally assembled vehicles, an official has said.

Mr  Luqman Mamudu, the Director Policy and Planning of the National Automotive Design and Development Council (NADDC) made this known at an interactive session with journalists in Lagos on Wednesday.

He said that the council would contribute about N7.5 billion interest free fund to the scheme with counterpart funding from a company in South Africa to help Nigerians have brand new vehicles.

He said that the South African company would provide more of the funds for the scheme in conjunction with the African Development Bank (AfDB).

Mamudu said that Nigeria had the capacity to produce 384,000 units of vehicles annually.

“We have been in talks with the Central Bank of Nigeria (CBN) to also source for funds to support the credit scheme being planned by the Federal Government in conjunction with our council.

“We have also been working with OEMs in their associations to invest in the local automobile assembling, and even industrial assembling clusters.

“Their major demands have been for the government and relevant agencies to work harder to implement ways to reduce the influx of used cars which has been choking the market.

“We are also glad to announce that three testing laboratories for locally-assembled vehicles are also in the works and these are not just for motorcars alone, but for tractors and heavy-duty vehicles.

“We have not reached our potentials as a nation for locally-assembled vehicles, but we have the capacity to do so,” Mamudu said.

He said that all efforts to achieve the Nigerian Automobile Policy had been in place and the council was planning to partner the Nigerian Customs Service to stop importation of used cars through the borders.

NAN reports that Mr Aminu Jalal, the Director-General of the NADDC, had in June, said that the council was targeting 40 per cent local content development for the automobile sector by 2021.