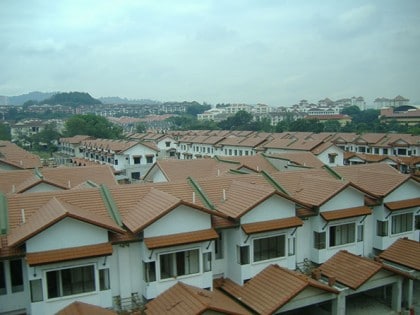 Eligible housing developers can obtain licences to provide house buyers with up to 100 per cent of their home loans in Malaysia.  The south east asian country’s housing and Local Government Minister Tan Sri Noh Omar said the licence is to be issued by the ministry under the Money Lenders Act 1951 (Amendment) 2011. He said they were providing developers with the licence to provide loans to overcome difficulties faced by buyers in securing bank loans. “This proposal is a win-win solution for both developers and house buyers,” he said in his keynote address at the 19th National Housing and Property Summit here today. Noh said developers can now profit from sales of property as well as from the end-financing schemes. “They (developers) can expect long-term income as loan repayment periods could be between 10 to 20 years,” he said, adding that the scheme was for all house buyers. The ceiling for the interest rates under the scheme are a maximum of 12 per cent with collateral and up to 18 per cent without collateral. Noh also said they are allowing developers to provide loan facilities to overcome difficulty in closing sales. He however said that the developers would be screened and only certain projects would be given the licence. Noh also announced that the Cabinet had approved a Rent-To-Own (R2O) scheme for eligible buyers of People’s Housing Project units. He also said that in the wake of the Zika threat, the ministry has made it mandatory for developers to install mosquito traps at project sites.