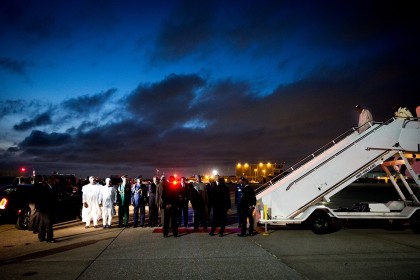 President Muhammadu Buhari is in New York, United State ahead of the71st Session of the United Nations General Assembly.

Buhari would deliver a keynote address on “Taking Climate Action Towards Sustainable Development In Nigeria and The Lake Chad Basin.” 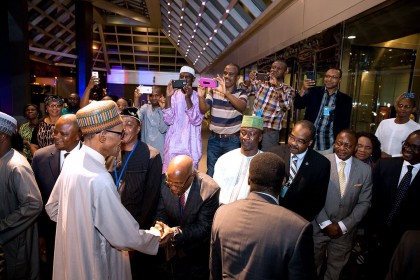 President Buhari and Obama are expected to discuss support for security and economic changes in the country, and the way forward and efforts of the various governments to counter Boko Haram terrorists insurgents.

Governor of Lagos State, Akinwumi Ambode and AbdulAziz Yari, Governor of Zamfara State are in the company of President Buhari to the UN 71st session in New York. 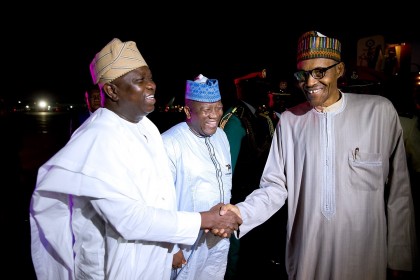