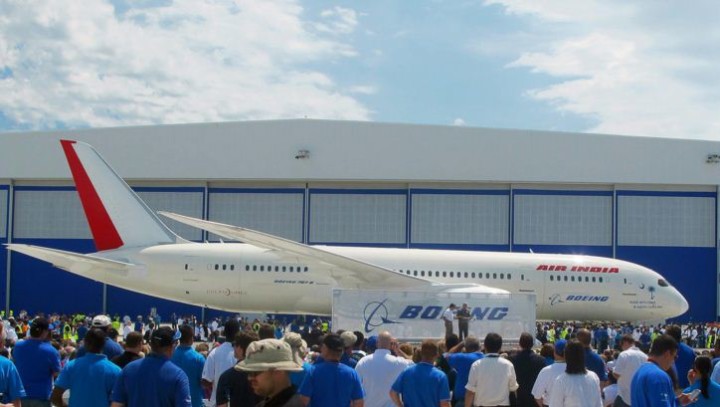 Major American aircraft designer and manufacturer company, Boeing says it will eliminate about 4,000 jobs in its commercial airplanes division by the middle of this year, the company’s spokesman, Doug Alder said this on Wednesday.

Another company’s Spokesperson Sandra Angers also said that Boeing would cut about 10 per cent of the approximately 5,700 jobs in its test and evaluation division.

“The plane maker will reduce 1,600 positions in the commercial airplanes division through voluntary layoffs, while the rest of the cuts are expected to be completed by leaving open positions unfilled.

“While there is no employment reduction target, the more we can control costs as a whole the less impact there will be to employment.

The job cuts, which will include hundreds at executive and managerial positions, would not be done through involuntary layoffs,’’ Alder said.

It was reported last month that Boeing was considering offering voluntary layoffs to its professional engineers and technical workers.

Chief Executive of Boeing’s airplane business, Ray Conner, in February, warned employees that job cuts were necessary to “win in the market, fund our growth and operate as a healthy business.”