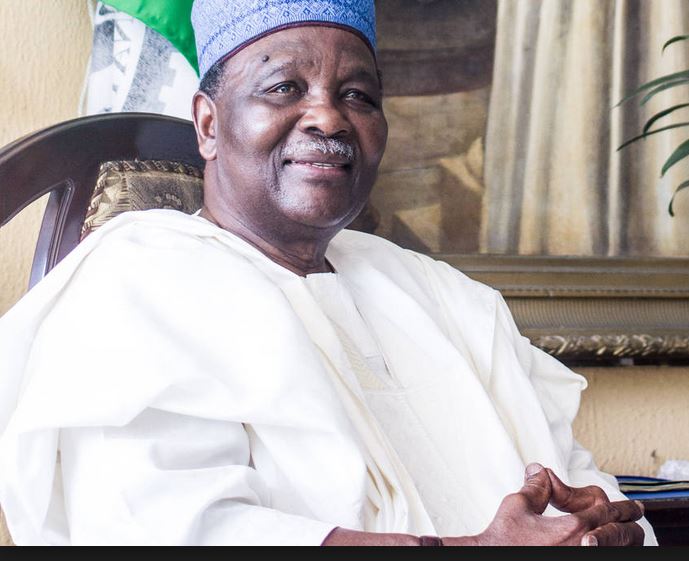 Former Head of State Gen. Yakubu Gowon (rtd) says what Nigeria needs to develop industrially is a good plan, commitment to the plan, and the discipline to implement it.

Gowon said this in an interview with the News Agency of Nigeria (NAN) on Friday in Abuja.

“If I can go back into history, we had a development plan, which was agro-allied industry, with the hope that that will be a platform for the future Nigeria’s industrial development and industrial take off.

“And with that particular programme, although it was mainly agro-allied, we had iron and steel, we had petrochemical and we had NLNG in place, starting to develop them.

“And by the next plan, which we were planning to do, we had hoped we would have started launching Nigeria’s industrial take off.

“So really, all that is required is good plan, commitment to the plan and the discipline to carry it through.

“And even if you are not able to finish it yourself, my hope is that whichever government comes, should be able to build upon it and make it a success.’’

He said the Third National Development Plan, which was developed between 1975 and 1980, remained the best strategy for the country.

NAN recalls that the development plan had a projected investment of N30 billion, which was later increased to N43.3 billion.

The objectives of the plan were: increase in per capita income; more even distribution of income; and reduction in the level of unemployment.

Other objectives are: increase in the supply of higher level manpower and diversification of the economy.

The plan was premised on the need for the public sector to provide infrastructure for the poorer sections of the population including electricity, water, hospitals, housing, and schools.

Gowon said unless Nigeria developed its agro-industry, it would not become food sufficient and would continue to import food from other countries.

He said once that was achieved, other components that would alleviate poverty would fall into place.

“What any serious African country can do to be self sufficient and to take its citizens out of poverty is to think, plan well and have the discipline to execute all the programmes plans.’’