Borno To Use Polythene Waste As Raw Material For Roofing Sheet 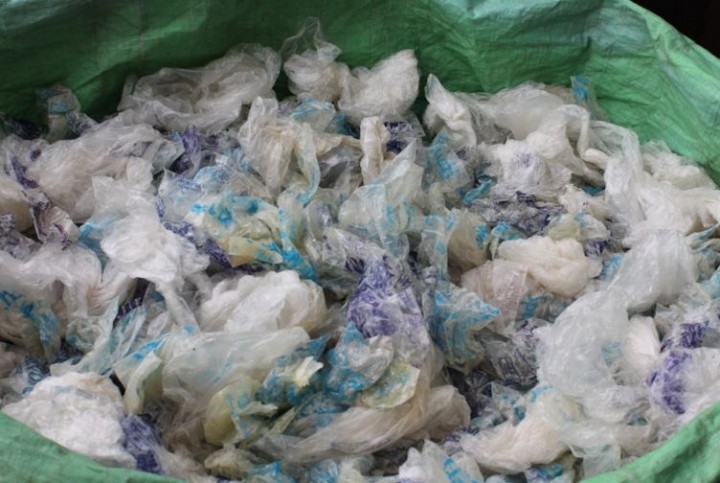 Borno government said it had concluded plans to float a roofing sheet manufacturing plant that would use polythene waste as raw material.

Malam Nasiru Surundi, Sole Administrator of Borno State Environmental Protection Agency (BOSEPA), told the News Agency of Nigeria (NAN) in Maiduguri on Sunday that the project was part of efforts to manage waste and protect the environment.

He said that the plant would be established in collaboration with a Ugandan firm, adding that the state government had already engaged a consultant to look into its viability. 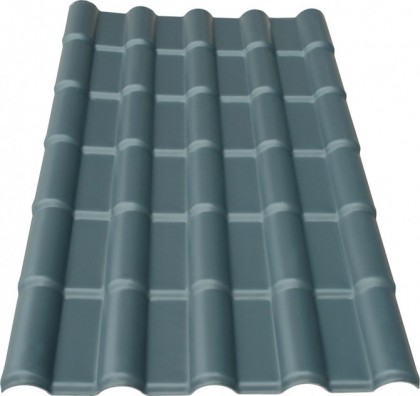 “The plant will use polythene waste as its raw materials, there by converting the numerous water sachets littering the environment, to wealth.

“Already a consultant has brought the sample of the machine for trial; we are waiting for response from the highest level.”

“Once we acquire the machine, we will embark on mass production of roofing sheets, while at
the same time, we would have solved the environmental problem of pure water sachet littering our environment,” he said.