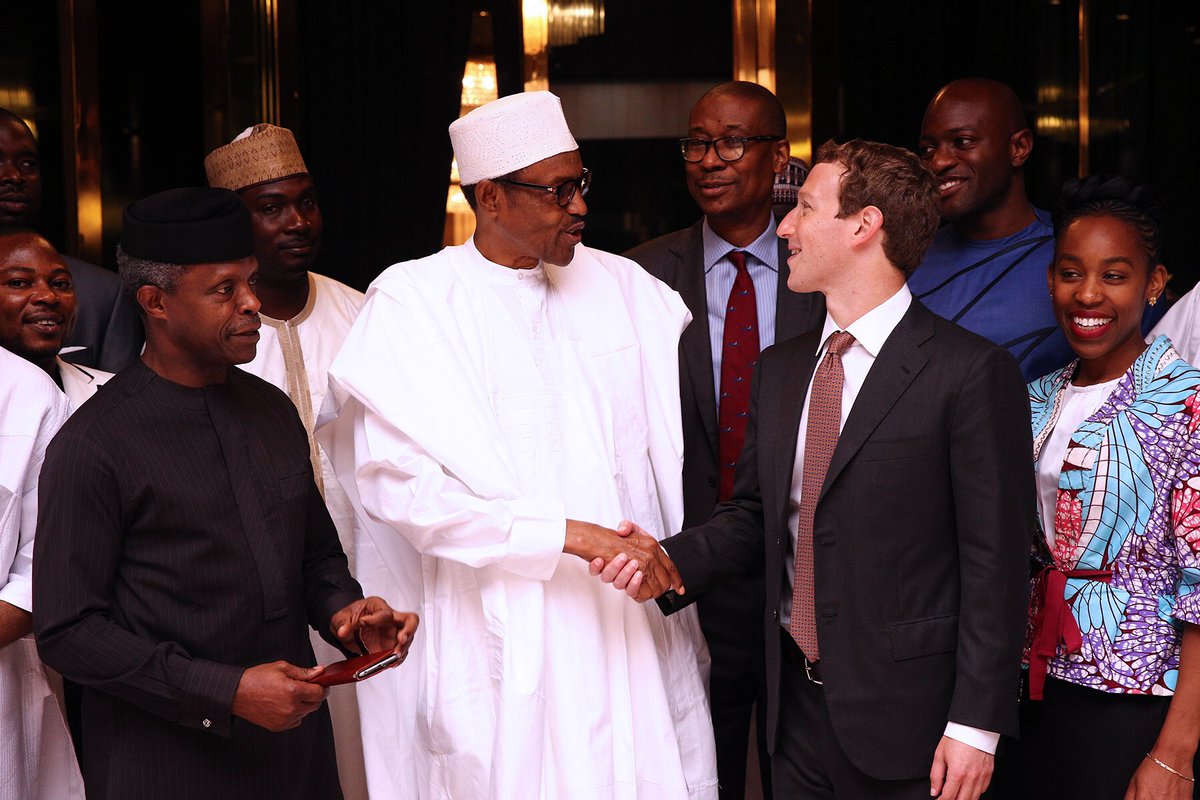 The visit of Zuckerberg to the Presidential Villa marked climax of his week-long visit to Nigeria.

Zuckerberg had during his stay said in Lagos said the social media application was planning to support more Nigerian languages on the platform.

On his Facebook page, Zuckerberg said that presently, the social media application allowed the use of Hausa language.

“I am glad we support Hausa and we are planning on supporting a lot more languages soon,’’’ he said.

He met with applications developers and entrepreneurs and to learn more about Nigeria’s Start-up ecosystem.

His first stop is the Co-creation Hub Nigeria (CcHUB) in Yaba, a social innovation centre dedicated to accelerating the application of social capital and technology for economic prosperity.

According to him, there are so many talented developers and entrepreneurs in Nigeria with whom he was excited to interact. 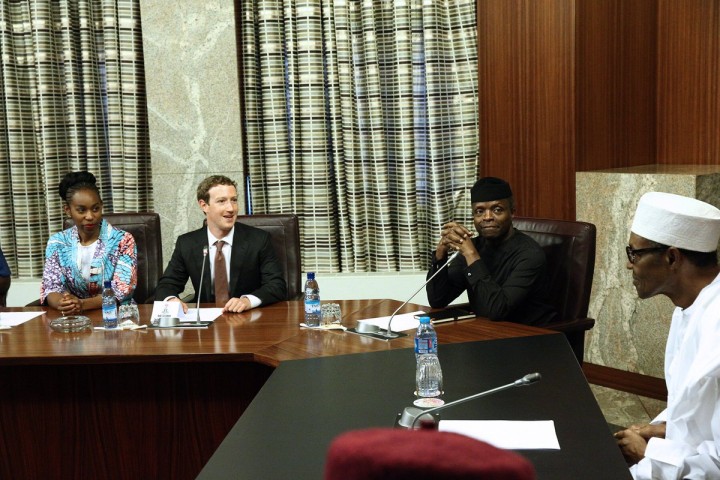 “Thanks for such a warm welcome; there are so many talented people here and I am excited to get a chance to meet some of them.

“This is my first trip to sub-Saharan Africa. I will be meeting with developers and entrepreneurs and learning about the start-up ecosystem in Nigeria.

“The energy here is amazing and I am excited to learn as much as I can,’’ he said.

Zuckerberg also said that he was able to talk with kids at a summer coding camp and entrepreneurs who come to the CcHUB Nigeria to build and launch their apps. 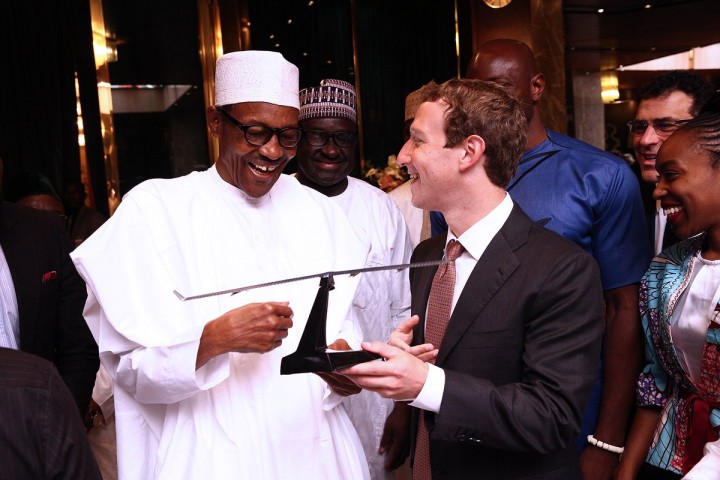 He also met with more of the developers and entrepreneurs on Wednesday where he praised the intelligence of Nigerians and explained that he had more than seven Nigerians as core staff.

The President’s Official twitter handle tweeted a  joke he shared with Mark Zuckerberg during the visit.