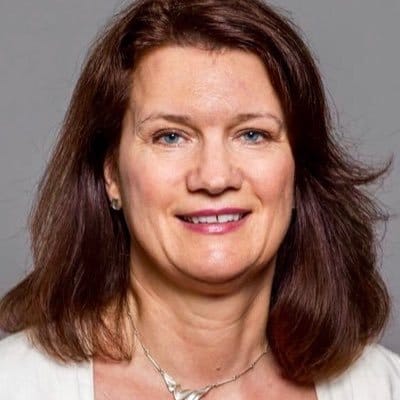 Nigeria has received a team of Swedish investors who intend to come into the nation’s economy within the field of smart cities, it and financial services.

The delegation led by the Swedish Minister of Trade Ann Linde was at the Ministry of Finance and sought to know what measures Government is taking to tackle the current recession as well as the country’s financial policy directions in tackling the issue of foreign exchange shortage.

Permanent Secretary to the Ministry of Finance Mahmud Isa Dutse who received the visitors on behalf of the Minister of Finance said Nigeria’s situation which was exacerbated by Nigeria’s over-dependence on oil as the main stay of the economy is seeing government’s intervention geared towards revamping the economy.

He said that they are working assiduously to fix the value chain and stop activities of vandals to make the environment fit for investors.