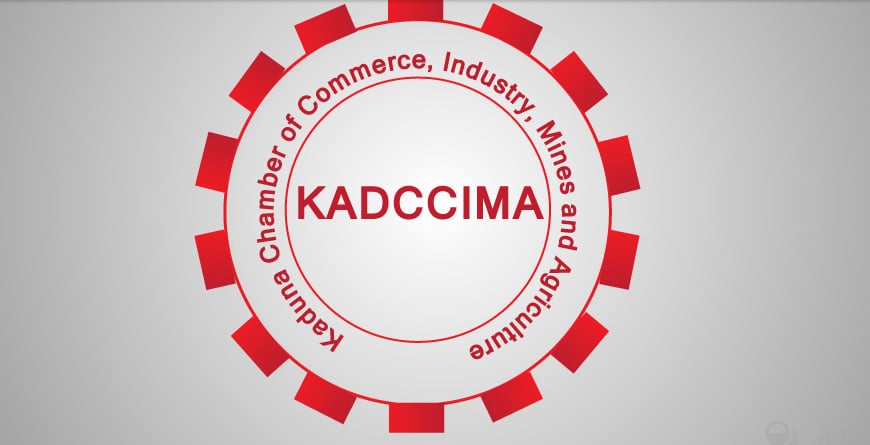 The Kaduna Chambers of Commerce, Industry, Mines and Agriculture (KADCCIMA) has described the 38th edition of the Kaduna International Trade Fair, which came to a close on Sunday, a huge success.

Dr Muheeba Dankaka, President of the chamber, said at the closing ceremony in Kaduna that the chamber had achieved a lot in the past 10 days.

Dankaka said: “I am confident to say that the trade fair has provided the needed linkage between innovators, inventors and investors.

“It has also provided states and local producers the opportunity to showcase their products,” she said.

She advised exhibitors to make good use of the contacts they had and create the needed business partnership to increase their productivity and sustainability.

The KADCCIMA president said relevant stakeholders during the trade fair seminar and the business round-table organized by the chamber had suggested that public private partnership remained relevant in bridging the infrastructural gap in the country.

She added that the recommendations from the discussions would be put together and forwarded to relevant authorities for immediate action.

She thanked security agencies for a good job throughout duration of the fair and promised that the 39th edition scheduled for February 24 to March 6, 2018 would be better.

In his message, Gov. Nasir El-Rufai promised that the next edition would attract more foreign investors, adding that the government would do everything it could to make it worthwhile.

The governor said that the state would tap from the annual trade fair to attract the needed foreign and local investments to the state.

The governor was represented by the state’s Commissioner for Commerce, Industries and Tourism, Dr Daniel Manzo.