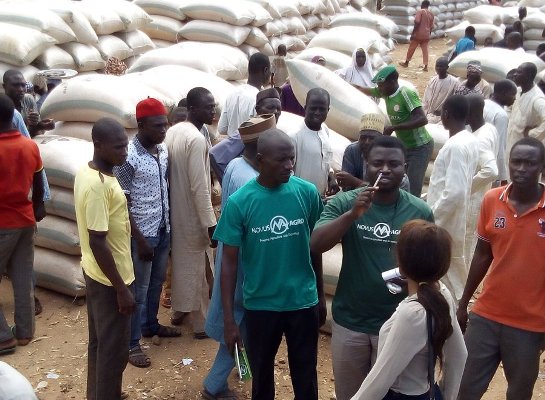 Mr Ken Ukaoha, the President of NANTS who spoke with reporters in Abuja on Tuesday, said that the fund was meant for traders, artisans, market men and women.

“The Federal Government rolled out a facility meant for traders, artisans and market men and women, and it is called the GEEP under the Systematic Investment Plan (SIP).

“It is being implemented by Bank of Industry (BOI).

“N140 billion was projected by the Federal Government for this and it is on-going in many of the states.

“We want to train these people, build their capacity on how to utilise these fund effectively, how to ensure they have records, booking keeping and financial management and also how they can be able to do a financial evaluation every month.’’

Ukoha said that association choose Access and Fidelity banks based on their track record in assisting the association’s members, adding that the third bank is being worked on.

He said the association would guarantee members to access the interest-free six-month tenure loan.