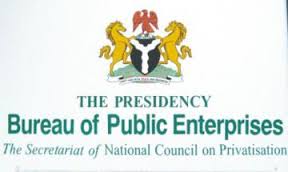 Okoh made the remarks at a meeting he held in his office in Abuja on June 2, 2017 with members of the technical committee on attraction of new listings to the capital market. The committee is chaired by Haruna Jallo Waziri, an executive director at the Nigeria Stock Exchange (NSE.)

He pledged strong collaboration with the capital market which will help deepen the market, adding that “we will collaborate in reviewing what the conditions are and try to make it right for the listings.” 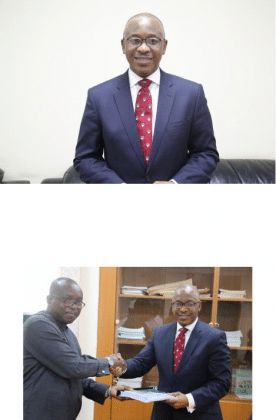 However, he raised concerns about the stability of the market and prospects of getting good value should the privatised entities be listed. Okoh added that “we will collaborate with you in establishing the conditions that reduces the nerves of the core investors.”

He explained that there is a period of assessment of privatised entities during which the BPE examines the conditions of listing. He enjoined the committee to take a holistic approach to their assignment.

In his remarks, Jallo Waziri pointed out that they have engaging trade groups, regulators and quasi-regulators in order to actualize their mandate.

The NSE executive director noted that apart from creating efficiency, privatisation is a catalyst for economic growth and also induces inclusiveness in the populace.

Privatisation, he added, increases the velocity of the capital market. He said that there is capacity in the primary market, noting that there is depth in the market that is yet to be explored.

NEWER POSTNITDA to Facilitate Compliance of MDAs with Presidential Directives on Promotion of Transparency…..
OLDER POSTRamadan:Church Shares Food To 500 Fasting Muslims In Kaduna