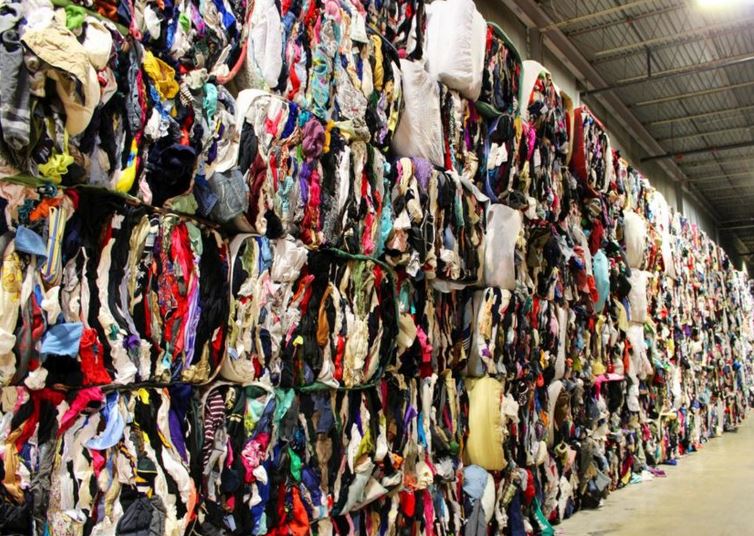 The U.S. has advised  African countries against banning importation of used clothing, for them to continue benefiting from Africa Growth Opportunity Act (AGOA) Scheme which came into being May, 2000.

AGOA is a U.S. Trade Act aimed at significantly enhancing market access to the U.S. for qualifying Sub-Saharan African countries.

Acting Assistant U.S. Trade Representative for Africa, Ms Constance Hamilton, gave the advice in Abuja at a teleconference on the 2017 AGOA Forum, scheduled to hold between Aug.8 and 10 in Lomé, Togo.

Hamilton was responding to a question on the ban imposed by the East African Community (EAC) on the importation of second hand products with the aim of growing the indigenous industry.

EAC is an intergovernmental organisation composed of six countries in the African Great Lakes region in eastern Africa.

Burundi, Uganda, Kenya, Rwanda and Tanzania had agreed in 2016 to ban the importation of second-hand clothes, leather products and restrict the use of old vehicles by 2018.

Hamilton  said: “One of the things that we were telling the countries of the EAC is that, the AGOA criteria is very clear about not putting in place bans or restrictions on U.S. products.

“That is just one of the criteria. We are giving you this advantage to build your apparel sector.

“As you know, AGOA allows for third country fabric from any place in the world for African countries to produce clothing to send to the U.S. and we encourage that.

“That is what AGOA is about and one of its biggest successes has been in the apparel sector,’’ she said.

She said that it would be undesirable for the EAC countries “to say that they are not going to allow U S product which is a legal product, to come to EAC.”

According to her, if EAC turn down used clothing from U S, 40,000 people would be out of job in U S.

“So what we are saying to the countries of the EAC is, we welcome you to use AGOA to the fullest.

“However, please do not ban a legitimate American product and hurt U.S. citizens, companies and our employment.

She said that that the argument that the EAC made that used clothing was stifling their ability to grow their local industry was just not supported by the data or the research.