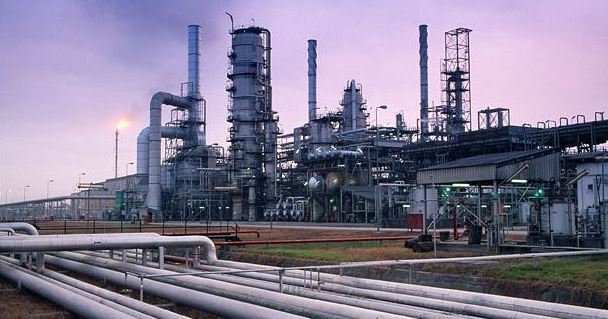 The Nigerian National Petroleum Corporation (NNPC) has driven down the cost of crude oil production from $78 dollars per barrel as at August 2015 to $23 per barrel representing 70.5 per cent reduction.

this was stated in a press release issued by the NNPC’s Group General Manager, Group Public Affairs Division, Ndu Ughamadu in Abuja.

The Group General Manager of National Petroleum Investment Management Services (NAPIMS), a unit of NNPC, Engr. Dafe Sejebor, who disclosed this during the inauguration of the Anti-Corruption Committee of the unit, said the country had saved a minimum of $3billion per annum.

Engr. Sejebor said NAPIMS arrived at the figure after looking at the difference between the $78 and $23 which represent the old and new cost of production in relation to the present daily average production in the country.

“If you knock down your cost of production from $78 per barrel to $23, take the difference and multiply by the average daily production, you will discover that we are saving a minimum of $3billion in the upstream for both Production Sharing Contracts (PSCs) and Joint Ventures (JVs)”, he said.

The GGM informed that the target was to bring the cost of production to between $17 and $19 for onshore and offshore production respectively.

He commended the Federal Government for its support to the NNPC management in tackling the challenges in the petroleum industry, especially the cash call exit agreement signed in 2016 and the reduction of contracting circle from three years to six months.

On the new Petroleum Policy, Engr. Sejebor said it was necessitated by the increasing difficulty in operating the petroleum industry within the framework of the old Petroleum Act in the face of the delayed passage of the Petroleum Industry Bill (PIB).

He said the policy would restore investors’ confidence in the industry pending the full passage of the entire PIB by the National Assembly.
On the NAPIMS Anti-Corruption Committee, Engr. Sajebor urged the management and staff to let the principles of accountability, integrity, honesty and transparency be their watchword.

He charged them to generate positive ideas to help tackle the challenges facing the industry and help reverse its fortunes.

He admonished staff to key into the NNPC management’s zero tolerance for corruption.

It would be recalled that the Group Managing Director of NNPC, Dr Maikanti Baru, while inaugurating the Anti-Corruption Unit at Corporate Headquarters recently, had directed all the Strategic Business Units (SBUs) and Corporate Service Units (CSUs) to establish their own anti-corruption committees and NAPIMS was the first to comply with the directive.