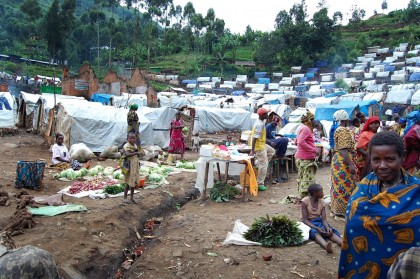 “The report is misleading, lacking substance and without any iota of truth,” Musa Jidawa, SEMA’s  Permanent Secretary said in an interview with News Agency of Nigeria (NAN) in Damaturu.

According to him, the agency has provided adequate security at the government run camp in Pompomari to guard against such cases.

He added that community leaders in other camps located in Kukareta, Kasaisa, Mohammed Gombe farm and YBC Abare have developed a very effective security network to protect the inmates of all abuses including rape.

The official cautioned agencies and organizations operating outside the state from accepting unverified reports, saying it was important to cross check with stakeholders operating on ground.

“It is very worrisome for any credible organization to dish out sensitive information without corroborating or verification from organizations who are on ground” Jidawa said. (NAN)