The Debts Management Office (DMO) says Federal Government is processing the release of another funds to contractors working on the road projects. 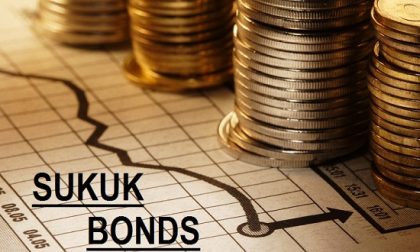 The DMO said that the release was based on the documents recently received from the Federal Ministry of Power, Works and Housing that it was implementing the road projects.

It said in a statement in Lagos that release of the fund was expected to accelerate work on the road projects.

The News Agency of Nigeria (NAN) reports that the road projects are being financed by the proceeds of the N100 billion Sovereign Sukuk Bond, which was over-subscribed by N5.88 billion in September.

The Federal Government had on Oct. 4 in Abuja released N100 billion to road contractors to facilitate the construction and rehabilitation of 25 priority road projects across the six geo-political zones.

NAN reports that Sukuk Bonds are Islamic financial instruments structured in such a way to generate returns to investors without infringing the Islamic Law that prohibits “riba” (interest taking).

The bondholders are entitled to a share of the revenues generated by the Sukuk assets.

“This is in line with the plans of the Federal Ministry of Power, Works and Housing to provide a better driving experience for motorists during the December festive period,’’ it said.

DMO said that the introduction of Sukuk by the Federal Government, as a financing instrument, has been endorsed by many Nigerians because of the direct link between borrowing and project implementation.

Sukuk financing is required to be asset-backed and the approval received from the sole regulatory body for non-interest financial products in Nigeria- the Financial Regulatory Advisory Council of Experts (FRACE). (NAN)