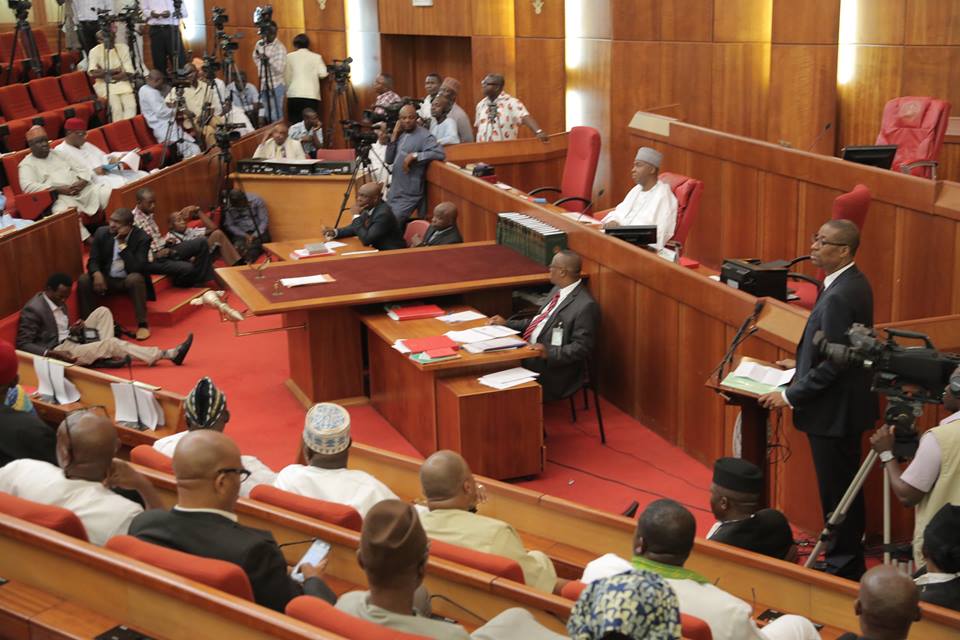 With the passage of the Federal Competition and Consumer Protection Commission Act, the Senate has moved the country one step closer to establishing a legal framework to combat unfair business practices, promote competition and protect the rights of consumers.

The Consumer Protection Commission Act, according to a statement by the Media Office the Senate President, will significantly aid the nation’s economy by addressing various trade concerns and the emergence of cartels and private monopolies.

“When enacted, the new law will make it difficult for unscrupulous actors to collude on pricing, thereby limiting competition and providing little protection for consumers,” it stated.

The Act states that the bill “will establish the Federal Competition and Consumer Protection Commission and the Competition and Consumer Protection Commission Tribunal to aid the development ad promotion of fair, efficient and competitive markets in the Nigerian economy.”  The Act will further enforce product safety and consumer protections standards for Nigerian consumes

The statement quoted the Senate President, Dr. Abubakar Bukola Saraki, to have said that, “the National Assembly has prioritized extending competition and fairness standards to the private sector. When enacted, the new law will protect the interest of persons who establish businesses, consumers and investors.”

“The new law will encourage innovation, enterprise and wider choices for consumers” added the Senate President.  “We now have a national competition and consumer protection policy that fills the legal and regulatory void that previously existed. This will truly make Nigeria a healthier environment for ease of doing business and consumer purchasing.”

It could be recalled that the House of Representatives passed a corresponding legislation last March. The two chambers must now harmonize their respective bills, then pass it again through both houses.  After that the legislation will be sent on to the President for his signature.