President Muhammadu Buhari has pledged to make Nigeria among the most safest and attractive investment destinations in the world. 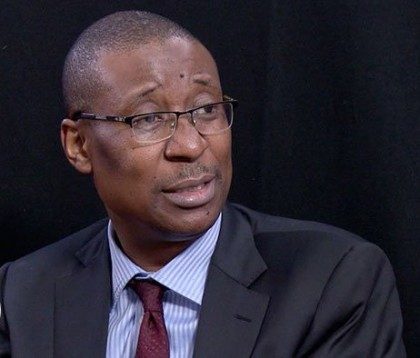 Buhari made the pledge on Saturday in a message to the opening of the 39th Kaduna International Trade Fair.

“The vision of our government is to make the country one of the easiest, safest and attractive places to do business in the world,” he said.

The President, who was represented by the Minister of Trade and Investment, Mr Okechukwu Enelamah, said the administration “is prioritising the industrial sector by focusing on rebuilding the nation’s infrastructure.

“One of the important initiatives of our government is the Industrial Policy and Competitiveness Advisory Council, which is a partnership of the government with the private sector meant to solve difficult problems militating against industrialization”.

Buhari disclosed that the government would sign the Continental Africa Free Trade Area Agreement in March, as part of efforts to prioritize trade as a significant instrument for reform in the country.

According to him, the purpose of the agreement will be to promote regional trade.

“Right now, the intra African trade is less than 15%; other regions of the world are well over 50%, so we want to move that of intra Africa to about 30% so as to grow”.

The President assured that, “other policies being pursued will promote export by establishing special economic growth zones where Nigeria and International businesses would have the required infrastructure”.

He mentioned that the theme of the fair, ‘Promoting Commerce, Industry and Agriculture for International Competitiveness’ was in line with the economic recovery and growth plan of the country.

Mrs Iyalode Lawson, President, National Association of Chambers of Commerce, Mines and Industry, said the theme underscores the riding interest in the competitiveness of locally produced goods and services.

“KADCCIMA should also show its support to the efforts of both the State and Federal government towards reviving the economy, particularly investing in agriculture, manufacturing, technology and other commercial activities”.

Lawson hoped that the fair would increase exposure to global brands of businesses.(NAN)