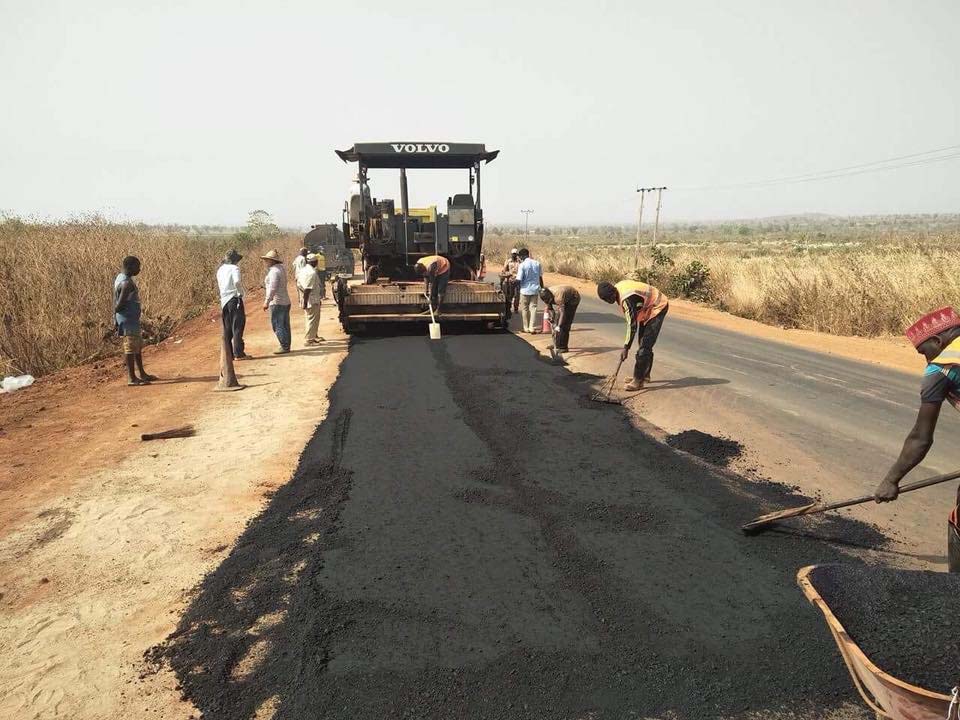 The SUKUK Bond of Minna-Bida Road and Matters Arising – Abdullbergy

The last four days have been filled with various analysis of government’s moves to fund the state’s infrastructural/ developmental projects that have been fixated, languishing in neglect and abandonment for decades in N/state

It may be interesting to note that the projects, some of which have fallen into disrepair and cannot be repaired or renovated owing to their advanced decay, have lived for as long as the state!

Despite this un-encouraging history, the government of Alhaji Abubakar Sani Bello has shown uncommon commitment to its foundation objective of transforming the state and and setting same firmly on path to sustainable development.

Towards achieving this, government has been processing and seeking for loans and grants from different international organisations and donor agencies to ensure the state is soundly infrastructurally rooted.

The External funding plan:
(1). The International Development Bank which has approved 266million dollars for Niger state and which has been earmarked by government for the dualisation of Minna-Bida Road.

But the entire sum may not be accessed by the state considering the fact that the project may not gulp as much as the said entire amount approved.

Meanwhile, the state government has engaged the services of TEC Engineering to rehabilitate, however minimally, the already dilapidated lane on the Minna-Bida road before full scale dualisation begins.

It will be recalled that TEC engineering started work on minna-bida road late last year, but because budget has to be passed and signed before major works of the new continue. The state govt has just released the sum 121Million Naira to TEC engineering to resume back to site.

It is noteworthy to disclose that whatever was initially spent on the road would be deducted from the loan, a move which would not be a waste, but a just move to ensure road users, especially our people, are not left to suffer the bad road before the dualisation commences.

The last of the fourth funding source is the 330million naira Kuwait grant which interestingly is not a loan, but an Assistance which will be used to construct The Ibrahim Babangida University Teaching Hospital.

The preceding analysis is clear indication that Governor Abu Sani Bello is not just fair and just, but is openly and transparently so.

Every zone is well represented in terms of project sharing and it’s also important to note that what further informed government’s decision on the location of the projects is their viability.